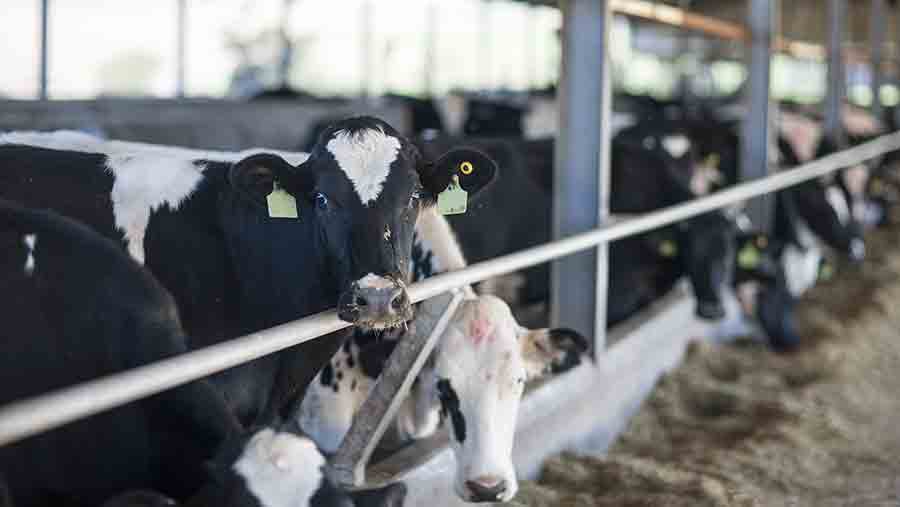 More than half of English and Welsh dairy farms have now signed a National Johne’s Management Plan (NJMP) declaration form and have a Johne’s control strategy.

Data so far shows 5,678 producers have returned forms signed with accredited vets since the second phase of the NJMP was started in February 2017.

This equates to almost 90% of the farms supplying the 22 processors supporting the NJMP, who, in turn, represent 64% of the Great British milk pool.

Just over 61% of English dairies and 55% of Welsh dairies have returned declarations.

More than half of the forms detail one of six Johne’s control strategies, according to the Action Group on Johne’s, which developed the NJMP.

An ambitious target to engage with 95% of the supply pool by the end of 2019 has been set by the NJMP.

Update on the NJMP programme

Phase one: Now complete – focused primarily on education and engagement.

Phase two: Officially started in February 2017. It called on all associated farms to return a declaration form to show that, in conjunction with a BCVA accredited Johne’s veterinary adviser, they had:

Lyndon Edwards, chair of the Action Group on Johne’s, said: “This is truly a major result for an industry-led initiative. It means we have a degree of active engagement in Johne’s control that puts the country in the front rank globally. It shows that close collaboration between farmers and vets backed up by supply-chain commitments can deliver on endemic disease control.”

“We’ve still got a long way to go in tackling Johne’s but we now have an excellent foundation to build on”.