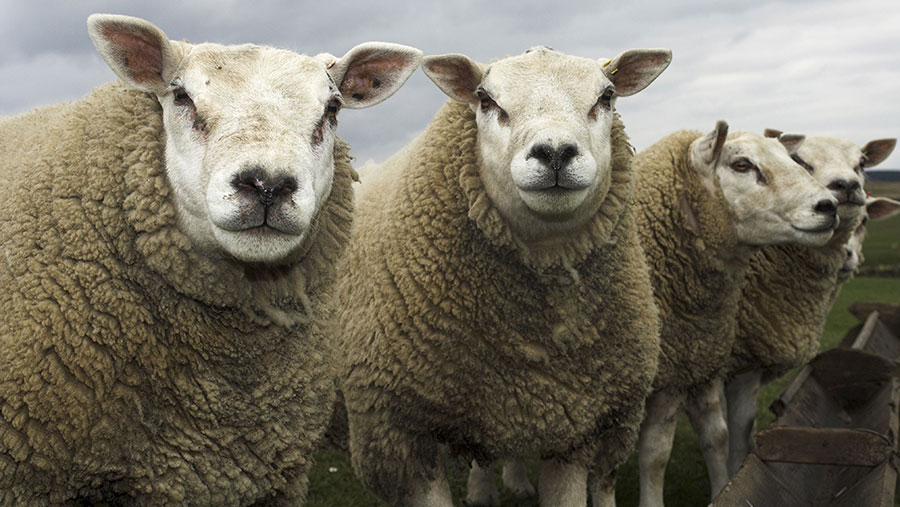 Sheep farmers and breeders are being urged to watch for signs of breathing difficulty in rams in the wake of new data showing it is the number-one cause of death at a post-mortem facility.

Almost one-fifth (17%) of rams submitted to a County Durham post-mortem service over five years died from the condition laryngeal chondritis.

Investigations showed 29 out of 170 rams submitted to Farm Post Mortems, Hamsterley, between 2014 and 2019 were killed by laryngeal chondritis, also known colloquially as Texel throat.

This made it the number-one reason for death, with abscessating pneumonia number two at 14.5% and undiagnosed at 14%.

It is thought that neck build and head size of the ram could be a causal factor, although this is unproven.

Found in many breeds

Independent vet Ben Strugnell of Farm Post Mortems, and Katie Waine, University of Nottingham, have joined together to lead research into the condition and attempt to establish if it is more prevalent in certain breeds.

The condition has been reported since the 1940s, but very little concrete advice on how to manage or avoid laryngeal chondritis is available. 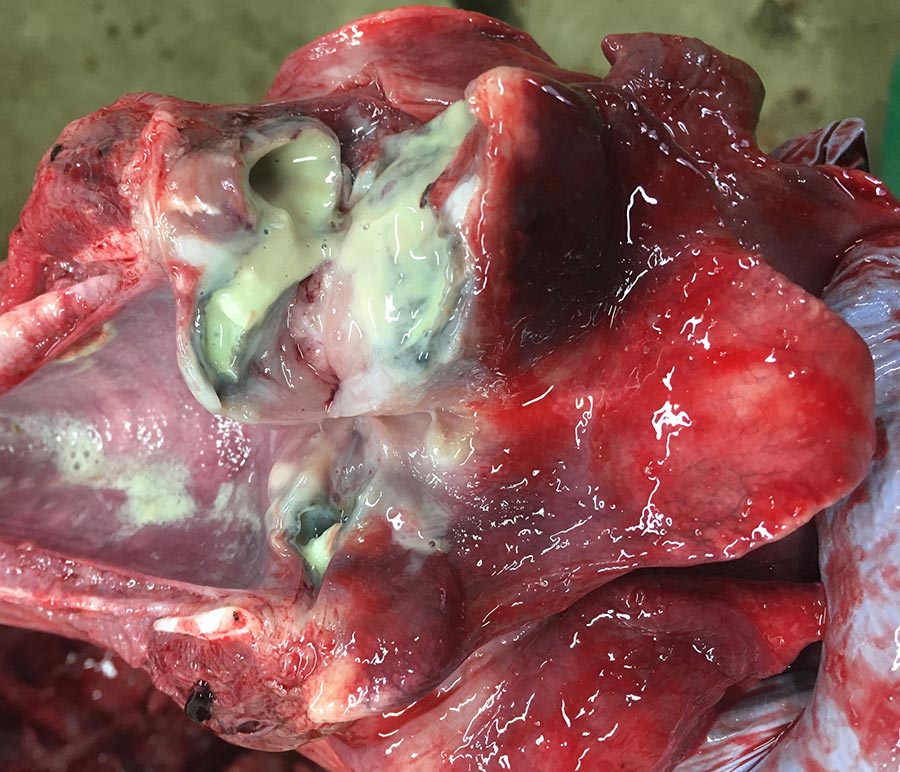 So far, they have carried out post-mortem examinations of larynxes on 20 Texels and an equal number of Bluefaced Leicesters.

While almost half of the Texels had folds touching – which increases risk – the Bluefaced Leicesters did not have any folds touching.

Bluefaced Leicesters also had larynxes that were larger in dimension.

Mr Strugnell stressed the condition is seen in all breeds, but appears to be most common in Texel, Beltex, Texel-crosses and Blue Texel.

“It’s a topic that has had almost no research despite being relatively common,” he told Farmers Weekly.

He confirmed plans were afoot in the industry to talk about how research and breeding could be used to remedy the issue.

What can be done on farm?

More than 100 ram lambs from 14 flocks will have larynxes scanned, said Ed Smith, research and development project manager for the Texel Sheep Society.

“Katie and Ben’s work has shown that differences in the necks of some animals can be seen, but we don’t know whether we will be able to see anything in young lambs a few months old when they are CT scanned,” said Mr Smith.

“We hear about the condition anecdotally but there’s currently no way of telling how prevalent it is.”

He said the current plan is to follow the ram lambs through their life and see if laryngeal problems develop and refer back to scan data to see if patterns can be seen.