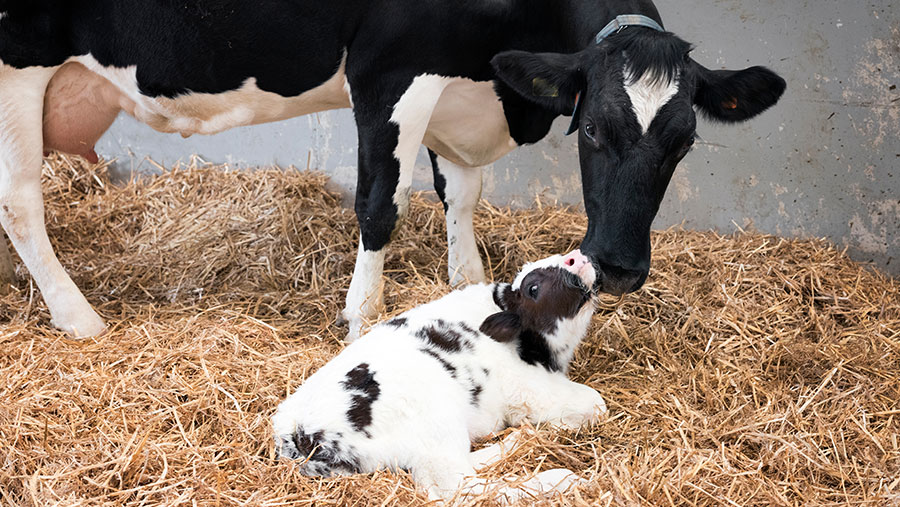 Herd health reminders have been issued after a spate of significant bovine viral diarrhoea (BVD) outbreaks across six herds in northern Ulster.

Tag-and-test results from calves on six County Armagh farms in the Markethill, Keady and Killylea areas have returned more than 70 positive results this year.

The stark figures, from Animal Health and Welfare Northern Ireland’s (AHWNI) BVD eradication programme, come as a blow because they follow an all-time low in BVD incidence in February 2021, of 0.29%.

How to minimise BVD risk

Several cases were “most likely” to have been caused by persistently infected (PI) calves. This is because PI calves from the previous year were on the farm during the period in which the dams of this year’s BVD-positive calves were susceptible in early gestation.

An AHWNI spokesperson said: “These cases are a reminder of the importance of isolating and culling BVD PI cattle at the earliest opportunity and being careful to carry out thorough cleaning and disinfection of areas that could be contaminated with the virus.”

Vets have reminded farmers that the overall picture of BVD in Northern Ireland is positive, with fewer farms retaining BVD-positive calves for more than five weeks than ever before.

“The likelihood of pregnant cattle being exposed to the virus has decreased, but the susceptibility to infection may have increased, because there is less natural exposure to the BVD virus. This reduction in immunity may leave herds more exposed to large outbreaks should a PI animal be introduced.”