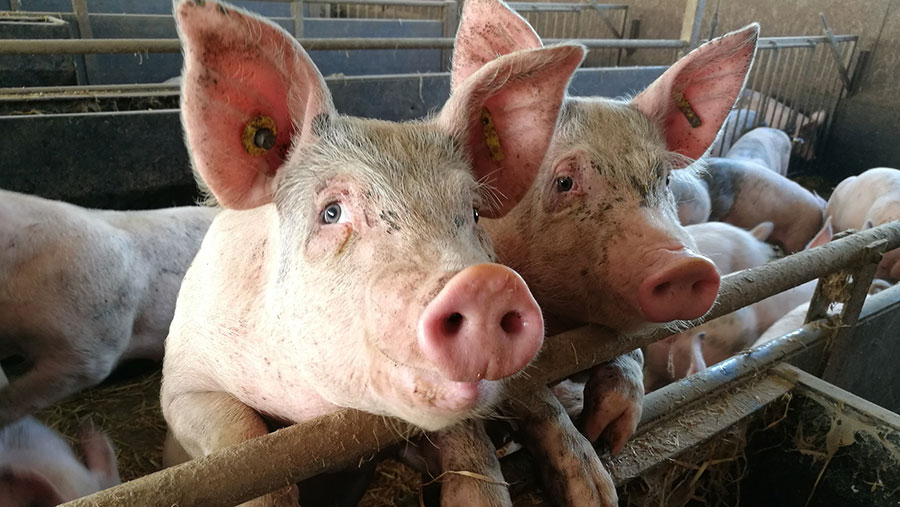 The study – which has appeared in the journal Scientific Reports – took place on a farm with high historic and current antimicrobial use.

Scientists said the relatively stable nature of AMR gene counts over time suggested the genes had become integrated into the faecal microbial community.

The trial took place over one production cycle in partnership with the Roslin Institute, University of Edinburgh.

Professor Michael Hutchings, head of animal and veterinary sciences at SRUC, said: “At the start of the study, we hoped to find two or three genes to follow their numbers through the pig production cycle. The richness of AMR genes and their numbers were unexpected.”