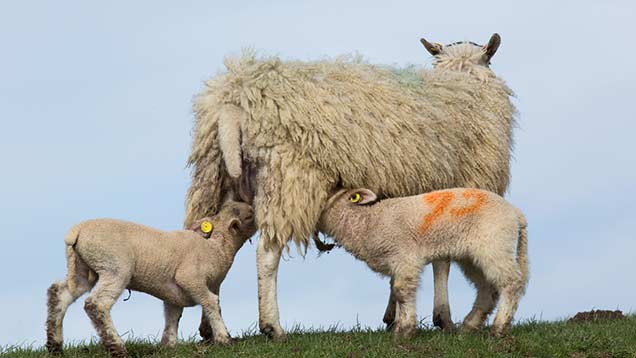 Poor ewe udder conformation, acute mastitis, inadequate nutrition in pregnancy and teat lesions are leading causes of udder lumps, according to a research project conducted by the University of Warwick.

See also: How to prevent mastitis at weaning

“The project highlights the continued need for udder conformation to be part of the culling decision.

“It also highlights the fact that mastitis is a flock disease rather than just an individual’s disease, so the next steps are to look at reducing transmission within a flock.”

The project’s final report will be turned into a research document – part of the BRP+ range – for release later in the year.