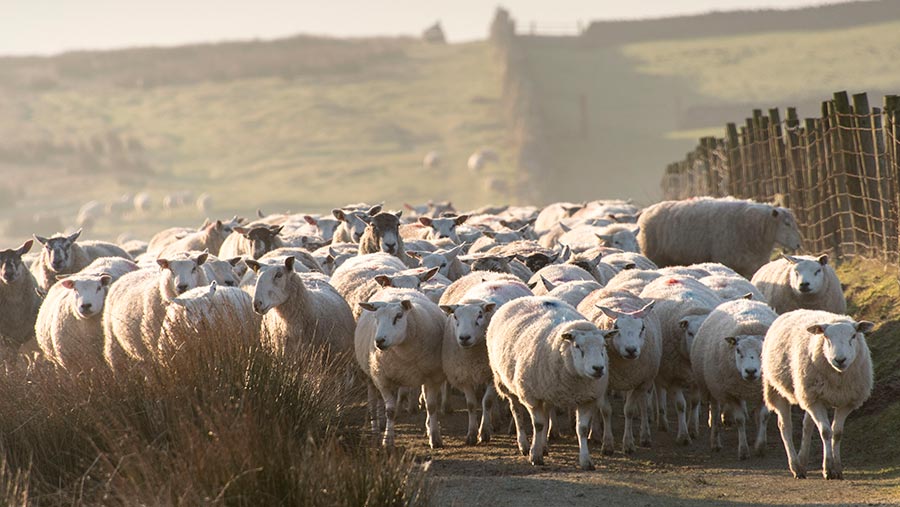 Sheep and cattle farmers are being reminded that January is the ideal time to plan and review the farm’s parasite control strategy ahead of the coming grazing season.

Such preparation can help develop a plan to cut disease, costs and selection for anthelmintic resistance, according to the National Animal Disease Information Service (NADIS).

By working with vets or SQPs (Suitably Qualified Persons), farms can follow seven steps to produce parasite control planners and visualise tasks for the coming year.