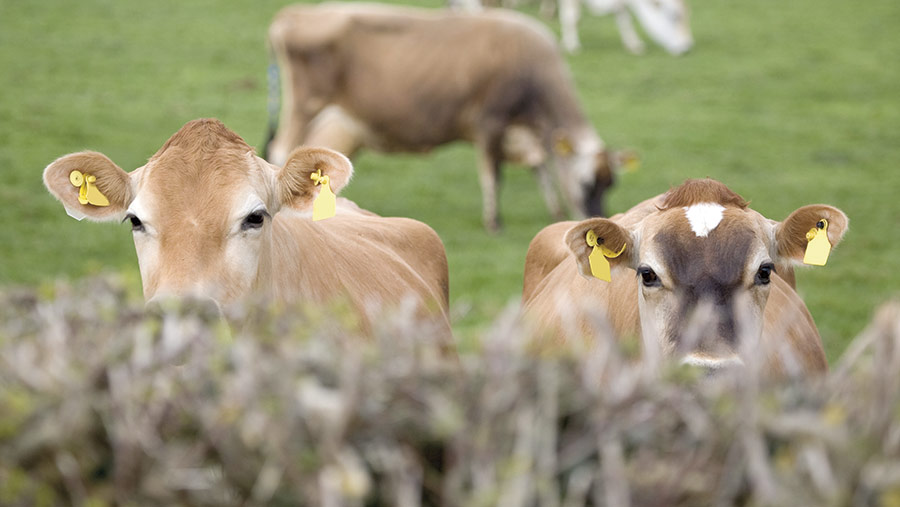 With the warmer weather of late summer, vet Alex McPherson highlights the effect heat can have on cow fertility and comfort, while Chris Parker from Derbyshire also explains the rise of summer mastitis cases seen.

Worms are high on the agenda again in this month’s Vet Viewpoint roundup.

Fiona Laurie from Cumbria talks through the timings for post-drenching faecal egg counts, to establish whether drenches are effective, and Simon Allen raises the topic of tackling lungworm. 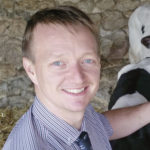 This summer’s hot weather will likely mean that, at some point, cattle will have suffered from heat stress.

Heat stress has a severe effect on reproductive performance, with fewer follicles – likely to be of poorer quality – being released, leading to an increase in cows with twin pregnancies.

A follow-up pregnancy check between 50-60 days should be performed as there is more risk of late embryonic death, leading to an expensive surprise of empty cows later in lactation.

Twin-bearing cows should be monitored by body condition scoring to ensure their additional nutritional requirements are met and should be dried off sooner as they can often calve in a week early.

One way to support a smooth transition is the use of a long-acting rumen microbial population-altering bolus before calving and rigorous fluid therapy containing energy and calcium after calving, to help ensure these cows enter lactation in good health. 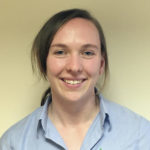 As the grazing season progresses the worm burdens on pasture will be building up, increasing the challenge to lambs and reducing growth rates.

Wormer resistance is a growing problem and can reduce weight gain by 50g/day even without lambs showing signs of worms. It is surprising how many cases of treatment failure we have seen. But if you don’t look for it you will never know.

A good starting point to gauge effectiveness of treatments is a post-drenching faecal worm egg count. Test faecal samples from 10 sheep two weeks after white/clear or one week after yellow wormers.

It is important to use the right worming product at the right time for your farm; this may include introducing one of the new wormer groups if treatments aren’t fully effective. Your own vet is best placed to advise on this. 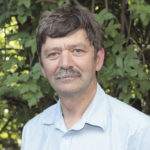 We have seen our normal summer dairy herd anomaly of a rise in cell counts and mastitis cases following turnout to pasture night and day.

This summer mastitis is not the true “August bag” that is caused by a corynebacterium and predominantly affects dry cows, but is usually caused by Streptococcus uberis.

This common mastitis organism can present in either a contagious or environmental form. While the cause of the outbreaks at pasture is still a subject of debate, it has been associated with cows licking at quarters irritated by flies that have a Strep uberis infection, or cows returning to “nest” in selected areas of the field and contaminating the area with infected milk. 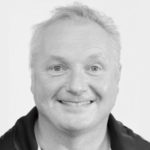 The best method of controlling husk (lungworm) is by immunising all cattle in the group with lungworm vaccine, but this is only possible in autumn-calving herds.

Using long-acting wormers can achieve some protection, but the danger is that, in the first grazing season, exposure to lungworm is so curtailed that husk occurs during the second grazing season, particularly after bouts of humid weather.

A good example of this would be mixing in-calf heifers with dry cows that carry lungworm, but generally have good immunity themselves.

Vaccination before the second grazing season would prevent this problem, but treatment with eprinomectin is effective. Heavy slurry applications can increase the lungworm burden, causing an over-reacting immune response (reinfection syndrome) in the lungs of grazing cows.

Weight loss and reduced milk production result and is best treated with eprinomectin and rotational grazing.