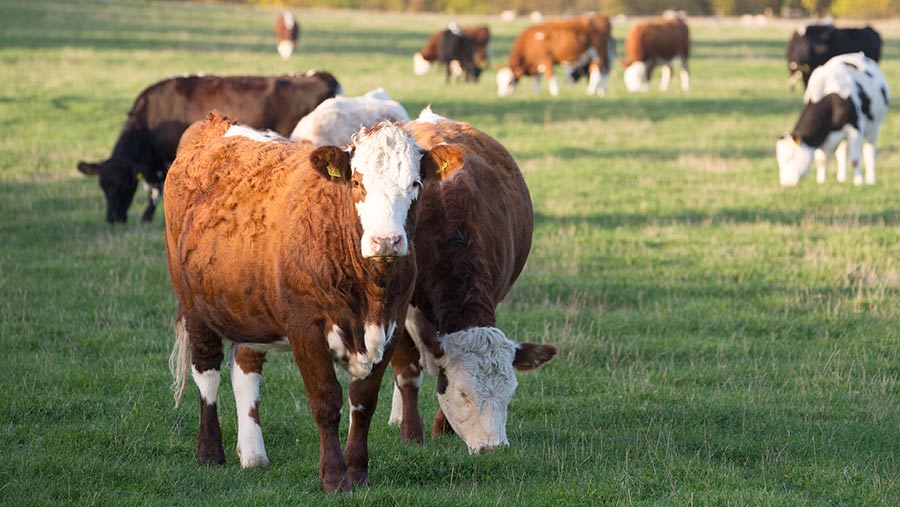 Autumn breeding decisions, biosecurity and health plans are the main talking points among XL Vet across the UK this month.

There is also a warning on lungworm with sporadic cases occurring across the UK in the wet, but still relatively mild, autumn weather. 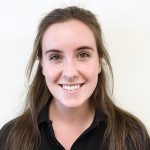 Lungworm is widespread across the UK, and we have seen several cases recently. Wet weather promotes the movement of lungworm larvae across pasture and allows them to survive longer.

Lungworm outbreaks are difficult to predict but generally occur from June to November. The disease is typically seen in young calves or heifers at grass for the first time, as adult cattle usually develop immunity to lungworm infection.

The best method of preventing lungworm disease in first-year calves is to use a lungworm vaccine. Diagnosis of lungworm should always be considered in cattle of any age which are coughing at grass. 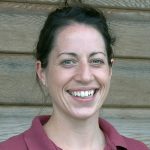 With new bull proofs released and glossy brochures falling on doorsteps, now is a time to consider your autumn breeding decisions. Sexed semen has long been used in dairy herds, with a recent increased usage on cows.

The reasons for its use include retailer pressure for a reduction in the production of lower value dairy bull calves, through to improving genetics and herd expansion.

In discussion groups held, the main barrier to non-users was concern over conception. But studies show that conception rates with sexed semen, versus conventional, are comparable.

Therefore, factors for successful conception – from selection of the healthy cow right through to semen handling and artificial insemination (AI) technique – should be discussed with your adviser. 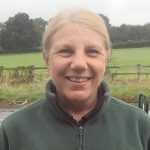 The biosecurity risks of buying in store cattle from market have been starkly demonstrated to one of our beef clients recently.

Firstly, a bovine viral diarrhoea (BVD) persistent infection (PI) animal was purchased which was identified by tag and test on arrival, but there was no right of return or compensation available.

A little investigation showed that these two animals came from a holding, which had supplied our client with a BVD PI last year.

We are hoping that suitable BVD legislation will be introduced in Wales in the near future to prevent the sale of PIs.

Our dairy clients are making good progress with the Action Johne’s campaign, but the repercussions for the beef industry also need to be addressed. 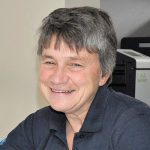 In August, the Red Tractor Farm Assurance scheme announced several amendments to the animal health and welfare section of the dairy standards.

One of the changes was to insist the health plan is written and updated in conjunction with the farm’s vet.

It must contain a Johne’s Control Strategy for the farm – as defined within the National Johne’s Management Plan, and also a BVD eradication plan.

Vets are keen to help their farmers with these plans: we all enjoy the opportunity to help you manage the long-term health of your livestock.

Like you, we are always short of time. So when you know the deadline to renew your plan is approaching, or you have a farm assurance visit in the diary, please phone your vet well in advance so you can arrange to sit down together and agree on a constructive, useful plan.