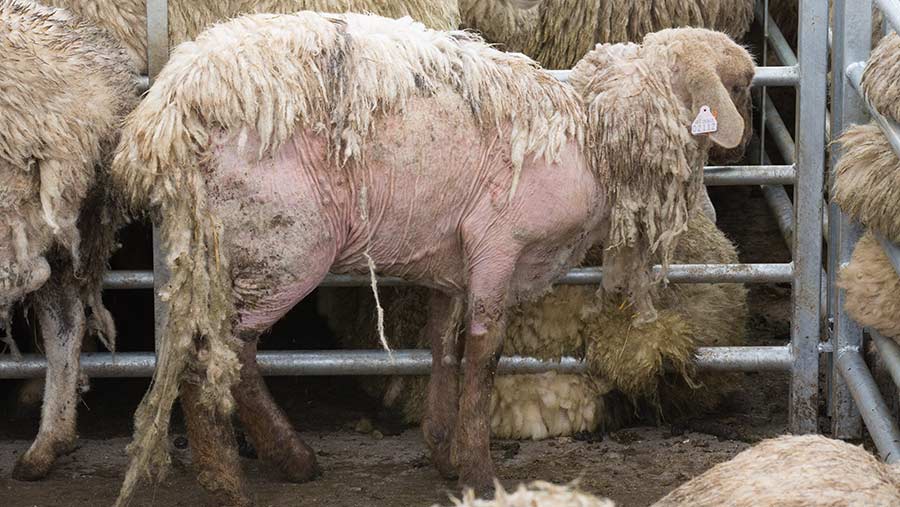 Respiratory disease, wormer protocol and an outbreak of scab are the talking points among XLVets this month.

There is also a strong emphasis on the value of disease prevention, with vaccine and testing regimes considered in housed stock.

In Cumbria, like everywhere else, we are not immune to low prices for milk, beef and lamb, and producers are challenged to balance the cost of preventative medicines against lower incomes.

Often we see the reduced use of vaccines, particularly respiratory and mastitis ones, but also nutritional support boluses.

As a result, on some units we start to see an increase in disease incidence, and when these are more gradual and subtle, the true cost of these decisions, such as lower production and increased antimicrobial use, are less immediately obvious.

Additionally, there are the welfare considerations of these controllable diseases.

With preventative medicine use, there is no doubt that animals are healthier and there is significant return on investment, but wouldn’t it be nice if this was not a pressure that farmers had to bear with lower prices for their produce? 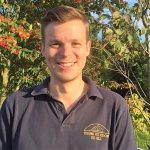 At Thrums, we have just dealt with our first outbreak of sheep scab of the winter season. Despite being a notifiable disease, this is a perennial problem we deal with at this time of year.

In this particular case, it has meant many hundreds of lambs that were very nearly fat, have had to be treated, incurring a meat withhold period following dipping.

This will mean considerable economic loss for the farmer involved.

Of perhaps greater concern is the emergence of scab mites that are resistant to some of the injectable drugs we use for control. This means that treating on a regular basis ‘just in case’ is no longer sustainable.

Luckily, we now have a very effective blood test to detect if sheep have been exposed to scab.

By blood sampling small, representative batches of sheep you could save a lot of money in the long run and spare the drugs for when they are truly required. 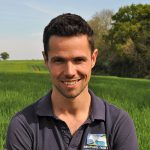 Almost everybody has now housed their cattle, and for many farmers, this comes with a fluke and worm treatment as a matter of course.

However, it’s worth considering whether both, or either, of these treatments are actually needed, especially given how cheap and easy it is to test your animals.

The cheapest way to test for underlying fluke is to collect 10 fresh dung samples from your cattle after they’ve been housed for six weeks, and ask your vet to submit them for coproantigen testing.

Within a week you’ll have your results, and it shouldn’t cost you much more than £20. As always, think carefully about which fluke product is right for the time of year; if in doubt, speak to your vet.

Testing for worms is just as easy, as faecal egg counts can be carried out on the same samples you collected to test for fluke.

The peak of the worm season is typically late August to early September, so ask yourself, if they didn’t need treating then, do they need treating now? 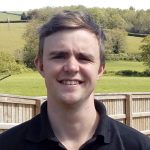 As we look into the new year we often see a spike in respiratory disease cases (BRD) and pneumonia in recently weaned calves and heifer replacements.

The disease is not only costly as it increases the age of first calving, causes mortalities, and expense in direct treatment costs, but it is also bad for welfare.

It can drive up antibiotic usage and a severe outbreak is a bad way to spoil a Christmas afternoon.

A tool we have been using with our clients is the VetImpress respiratory disease dashboard, where it is possible to look at historical antibiotic spend for the age groups of cattle likely to be affected.

This can be a great way to highlight areas for improvement, such as changes in management, increasing ventilation, and looking at vaccination as a means of prevention.