Farmers are being asked to remain vigilant for Schmallenberg virus with cases being reported in the South West.

Vet Miranda Macinnes, Calweton Veterinary Group, Cornwall, says blood tests on cows that have been scanned empty have revealed all had been infected with the virus.

Calves have also been born deformed, with fertility issues as a result of the virus being reported.

Vet’s from the XL Vet Group report on Schmallenberg and other health issues being reported on farm this month. 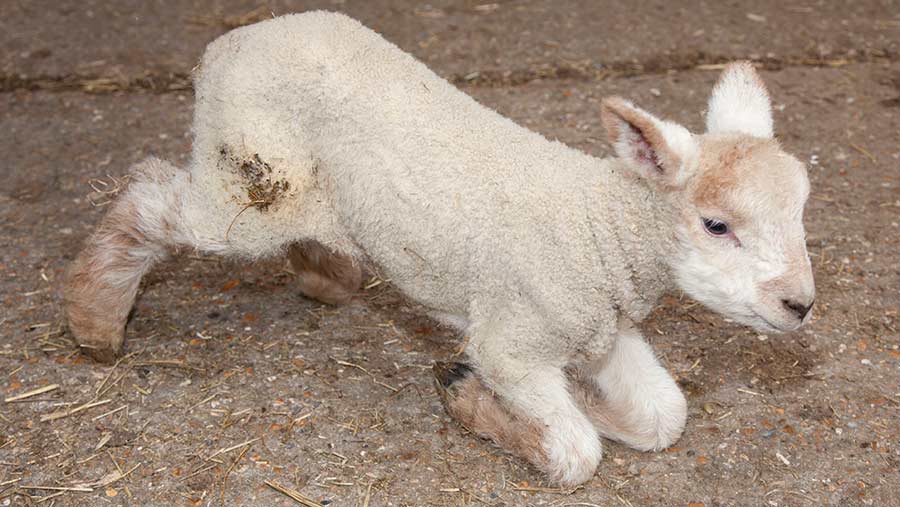 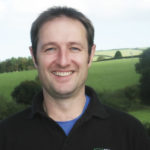 We are starting to see abortions in sheep and some farms are suffering grumbling pregnancy losses in cattle. It’s worth investigating when you see several in a short timescale or levels reach 2% of pregnancies.

Useful information can be gained in both cases from good-quality post-mortem examinations of fresh specimens (including any cleansing). Be prepared to keep sampling several cases until a diagnosis is confirmed.

Where possible, identify the ewe or cow that has aborted and consult with your vet about the best time to collect a blood sample. Affected dams should be isolated until the discharges dry up in case the organism is directly infectious.

Blood sampling barren ewes after either scanning or lambing can help to find infectious causes of unseen or early pregnancy losses. Take care to avoid the possibility of infection spreading to childbearing women. 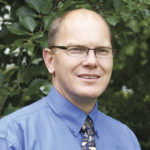 Typical Cumbrian weather has played its part recently in adult and youngstock pneumonia. Lungworm (in adult cattle) has contributed on some farms, so we are urging farmers to review their policy on lungworm control before next spring’s turnout.

Infectious bovine rhinotracheitis (IBR) continues to be a challenge in herds. Ensuring naive animals are protected early enough by vaccinating from six months of age will give optimum protection.

Forages appear good on analysis. However, we are seeing situations where this is not translating into milk production. High dry matters, high pH, low sugars and volatile fatty acids are some of the reasons. Simply adding rapidly fermentable starches can lead to sub-acute ruminal acidosis (Sara).

Pasteurella has been diagnosed in a few sheep flocks, at times pretty severely, so ensure vaccination control is up to date, particularly when purchasing store lambs. 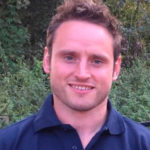 Having recently migrated up to Shropshire, I have been seeing plenty of new faces from Shropshire Farm Vets’ new branch near Oswestry.

The winter months have started with a steady flow of left displaced abomasum cases and the seasonal calf pneumonia outbreaks.

We have found that simple, repetitive management protocols are key in reducing losses from pneumonia. It is important calves are well fed, vaccinated and housing is aimed at reducing humidity.

Dairy cow performance this winter is indicating the maize is of a very good quality this year. However, grass silage quality may be limiting yields, so regular analysis is important. 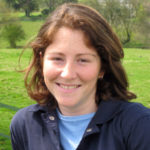 Schmallenberg virus (SBV) made headlines in 2011 and may now be re-emerging. Cases were confirmed on the Continent last spring, and evidence builds closer to home.

A pregnancy diagnosis session found 11 of 22 heifers empty: all 11 were positive for SBV, and yearling bloods run by our local lab have been positive, indicating SBV activity this year.

One farm had two deformed calves delivered by caesarean on consecutive days; we are seeing lower PD+ rates, and heifers reabsorbing.

SBV is spread by midges and the vaccine is currently not available, so the best advice is to be vigilant.

Cows are likely to have some immunity – heifers less so. Don’t assume PD+ heifers will stay that way – consider repeat PDs and look for bulling – be prepared for calving difficulties.

Contact the APHA if deformed calves are born, as it may want to run tests.