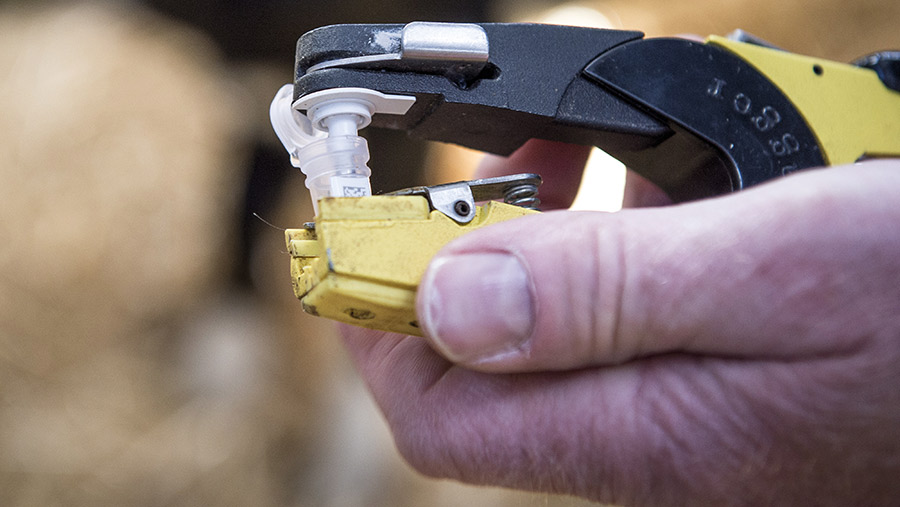 BVD control remains voluntary in England and Wales, unlike other parts of the UK and Europe, where governments now have mandatory controls in place to prevent the spread of the infectious disease.

With Wales and England likely to apply to their respective governments for compulsory legislation to be introduced in the next few years, what can we learn from the challenges and successes of other strategies?

Having introduced compulsory measures in 2013, just 250 herds remain under restriction and Ireland is close to the end stages of eradication.

Conor Geraghty, member of the BVD Implementation Group for Ireland, says Ireland hopes to be free of BVD by 2023.

The compulsory phase saw tagging and testing of all newborn calves.

Now at the tail end of their eradication programme, more draconian measures have been introduced on farms where “naive and laggard” herds have had breakdowns this year.

These farms must undertake a biosecurity assessment by a vet and the whole herd is blood-tested. Government-funded vaccination was introduced this year in these herds, which must be vaccinated for two years to “circuit-break” the disease.

The end of the programme is often the most difficult, says Mr Geraghty.

“There’s a risk that farmers no longer view it as a disease but a regulatory compliance issue. You will always get farmers who believe positive animals are not positive.

“You have to make hard decisions if persistently infected [PI] animals are not removed [from herds]. We have stopped farmers from buying and selling animals and restricted them for three weeks until they undergo a whole-herd blood test, and all the animals are vaccinated.”

Vaccination could have resulted in a quicker route to eradication, he admits. But he says this must be balanced against cost.

“Some of us involved with the eradication programme might have been advocates for vaccination earlier. But it’s the cost versus bang for your buck.”

Compulsory controls in Scotland started at the same time as in Ireland, and sanctions have slowly increased over time.

Giving farmers a choice of the test to use allows for greater flexibility and suits all herd sizes, says Dr Purcell.

The database is funded by the Scottish government and helps tracks progress, running alongside the ScotEID helpline.

However, non-breeding herds have been the weakness of the programme, admits Dr Purcell. This is largely because control was focused on breeding herds to begin with and created a two-tier system.

Imported cattle from outside of Scotland have also presented a risk of introducing PIs to the country, especially because there is no joined-up approach in BVD control between countries. 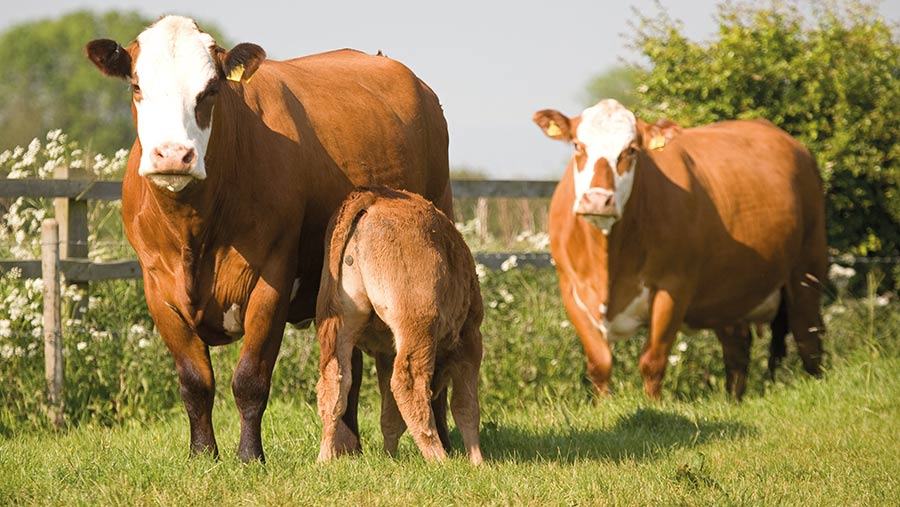 In Germany, an obligatory nationwide eradication programme started in 2011.

The prevalence of PIs in the country is now 0.005%, according to Jörn Gethmann from the Friedrich-Loeffler-Institut.

Central to the eradication programme has been tagging and testing calves to remove PIs, with all results recorded on a national database.

A huge setback came in 2012 with the outbreak of BVD type 2, a strain more commonly found in other parts of the world, such as North America. But it has also been detected recently in Europe, including the UK.

The outbreak affected 21 farms and resulted in fatality of up to 60% of affected animals. Vaccination had to be introduced to stop this spreading.

Cost-benefit analysis of the virus modelling different scenarios showed vaccination was the way forward, but Europe’s new Animal Health Law, which came into force in April, prohibits vaccination if Germany wants to declare itself free from the disease.

“If you are measuring antibodies, a cheap way of testing is through bulk milk sampling. This gives a good idea of previous exposure of the herd, but it relies on animals being naïve [having no antibodies]. It’s only useful where you have a low risk of infection,” explains Mr Yarnall.

In Switzerland, 99.58% of farms are BVD-free following a comprehensive programme that started 13 years ago.

Matthias Schweizer from Bern University explains that for four to five years from 2008, the virus detection focused on ear notch sampling, before switching to antibody surveillance either by bulk milk testing or blood testing a sentinel group of young animals beyond the age of possessing maternal antibodies (which therefore wouldn’t have antibodies unless they had been infected with the disease).

Outbreaks from 2013-15 were very rare, but this created complacency and surveillance was reduced, which led to a rise in infection.

Increasing bulk milk sampling from once back to twice-yearly and involving all abattoirs in surveillance, not just large ones, led to a reduction in cases to 121 events last year.

TIs produce antibodies and recover – unlike PIs, which remain infected and spread disease throughout their lives.

“You really need to retest after two to three weeks, but there is no guarantee that you have a clear result afterwards. In young animals, transient infection might be chronic for several months.”

Furthermore, studies show the Elisa test can throw up false negatives at calving, when antibodies – IgG1 – are directed from blood serum into milk.

Therefore, animals may test negative for antibodies around parturition.

With regards to ear testing, in 2019-20 about 10% of samples received were from animals older than six months, and this is too late, says Dr Schweizer.

What is the situation in England and Wales?

In England, the national and voluntary BVDFree scheme was launched in 2016 and is funded through the Rural Development Programme. So far, 40% of breeding herds have engaged with the programme.

Farmers can choose from a range of tests, including bulk milk sampling, blood testing or tagging and testing.

In Wales, Gwaredu BVD was launched in 2017, with blood testing available to farmers at the same time as their TB test. More than 75% of cattle farms in Wales have been screened.

Youngstock testing is available free of charge and the scheme offers £1,000 towards finding persistently infected animals.

Funding has been extended to 2022 and Gwaredu is working with the Welsh government to plan a compulsory stage, although no date has been set.

The speakers were talking at the BVD Zero congress on 7 July, organised by Boehringer Ingelheim.