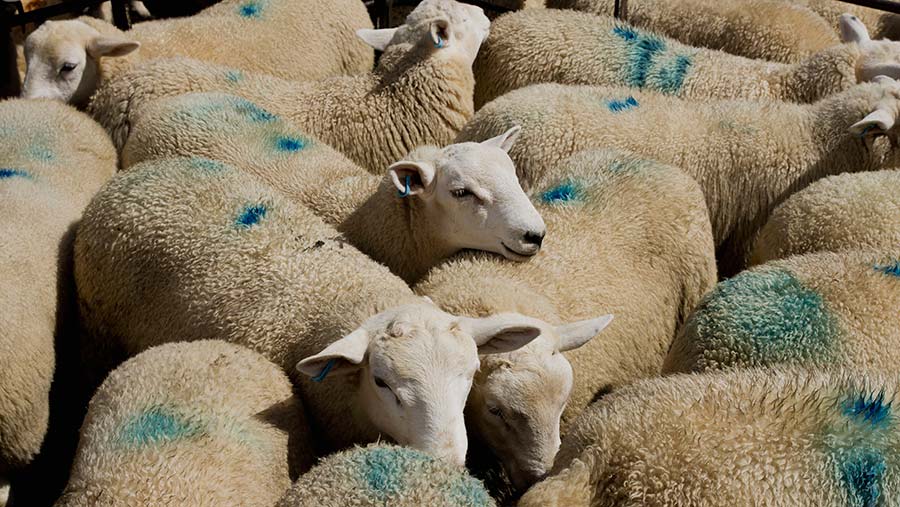 Hexham Auction Mart has been ordered to pay more than £12,000 in fines and costs after pleading guilty to 16 offences relating to livestock movement rules.

The business was fined £10,000 and ordered to pay £2,065 in costs when officials appeared before Newcastle Magistrates’ Court.

Northumberland Trading Standards animal health inspectors found the company had not only breached livestock standstill rules when moving cattle in and out of fields and lairage sheds they own, but it had also failed to record cattle movements and provided false information to the British Cattle Movement Service (BCMS).

In January and February this year, animal health inspectors checked cattle in the lairage shed at Anick, Hexham. Ear tags were read and animal history was reviewed on the Cattle Tracing System (CTS), the national cattle database.

It was found that many groups of cattle had been recorded as being on different holdings owned by the mart – meaning the Anick lairage shed would remain free of the “six-day standstill” rule.

The six-day standstill rule on livestock was put in place following the foot-and-mouth outbreak in 2001, to help prevent the spread of disease.

When an animal moves onto a livestock holding, all of the animals on that holding are placed on a six-day standstill, meaning nothing can leave the holding for six full days, except for animals that are going direct to slaughter.

Speaking after sentencing, David Sayer, business compliance and public safety manager for Northumberland County Council, said: “The six-day standstill is there for the benefit of the whole farming industry and our job is to ensure it is adhered to.

“Accurate record-keeping is the cornerstone to stopping the spread of disease, should there be another outbreak, and it is essential that everyone involved in keeping, selling and moving animals keeps accurate and up-to-date records.”