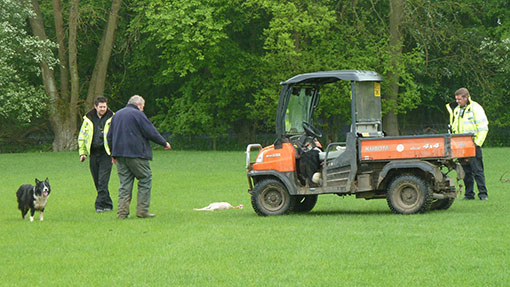 A sheep farmer is heartbroken after more than 20 sheep were mauled to death by loose dogs on a farm in Hertfordshire.

Many of the sheep were mutilated in a series of gruesome attacks carried out over the last month at Highbury Farm in Wood End, Ardeley.

Police are hunting the owners of loose dogs believed to be responsible for the attacks.

In the latest incident on Thursday (30 April), farmers discovered a number of sheep dead or seriously injured. A goose was also killed.

Read also: Your legal rights on shooting dogs on your land

In total, 24 lambs and three ewes have died in the attacks. Some of the lambs were found alive but their injuries were so serious that vets had to put them down.

The dead sheep suffered horrendous injuries, including ears and tails ripped off, broken shoulders and legs, and bite marks. Some animals had their heads completely mutilated. 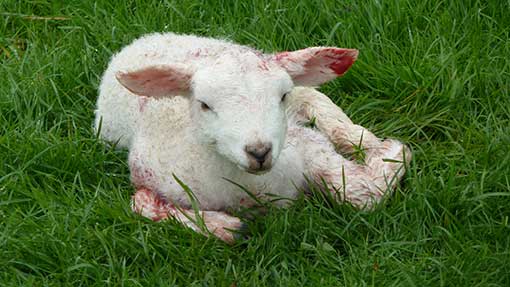 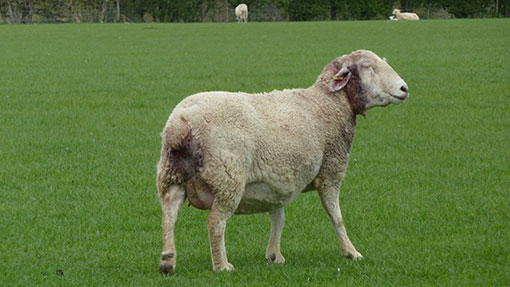 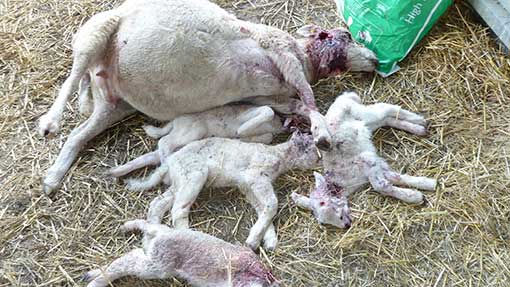 Farmer Peter Gear said: “You do a year’s work in all weathers producing lambs, you get them right in the field and then you find them dead.

“It’s a soul-destroying job to do, especially when you have worked so hard and you have to go out and pick up dead lambs.”

He added: “One of the most distressing things is when you see ewes running around looking for lambs after they have been killed. If dog owners saw this, maybe they would think twice about their actions and take more responsibility for their dogs.”

Most of the pictures provided by the victims are too disturbing for Farmers Weekly to publish.

Commenting on the latest incident, a spokesman for Hertfordshire Police said: “Police were called at 4.50pm on 30 April to a farm in Wood End, Ardeley, to reports a number of animals had been found dead and injured.

“It is believed they have been killed by loose dogs.

“Officers are making inquiries in relation to this incident. Anyone who has any information about what happened should call the Hertfordshire Police non-emergency number 101.”