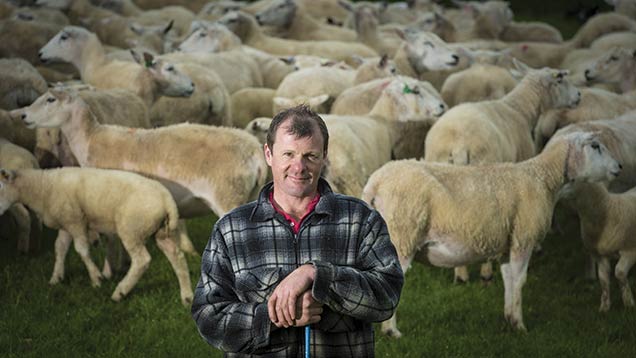 Farmers Weekly Sheep Farmer of the Year winners and finalists share their lambing tips ahead of the main lambing season.

We add in an extra column to our lambing notebook to record any losses and the reasons for that loss.

We transfer all of that on to our computer and can then just tally up the column to end up with numbers born alive, born dead, and what the reasons were for death.

This gives us something to look at year on year and to work on with our vet so we can continually improve health.

Lambing 750 ewes (Lleyns, Highlander and Primera). This year scanned at 185% 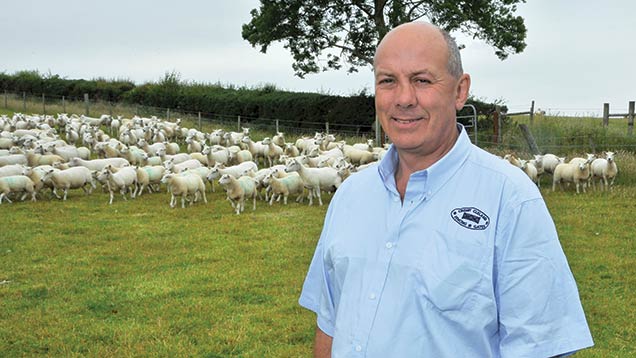 All ewes are body condition scored every two weeks in the run-up to lambing in March. This allows us to pen ewes according to body condition and number of lambs and adjust feed to meet their demand.

My other tip would be to blood test and dung test your flock to know what they need and whether you need to dose and vaccinate. As a result of blood testing, all of our ewes are covered with a mineral drench. 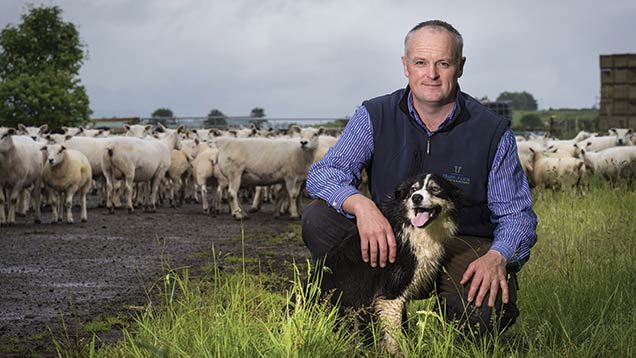 Buy some wet wall and cut it into squares. Drill two holes in the top and cable tie it to individual lambing pens.

Then, get a white board marker and use it to make notes for each ewe. Also, put a larger board on the wall in each shed for general notes.

Introduce a fines book for the team throughout lambing – not big amounts – £10 max for something really stupid, but mainly £2 and £5 fines for minor offences.

All fines could pay for a night out at the end of lambing. This keeps spirits up throughout lambing. But the boss isn’t allowed to be fines master.

Mistakes will happen. Learn from them and support those who make them. Offload pet lambs if you get the chance. A few quid at a few days old is profit. And finally, use a trug to lamb singles into, catch the fluid and use it to set a triplet on with.

We have about 120 mothering-up pens that the ewes go into straight after lambing.

With quite a few people in the shed, and a fast pace of lambing, I came up with the idea of having green, orange and red acrylic discs together on each hayrack.

It’s quite basic, but the idea is that if the ewe and lambs pass their initial inspection the discs go straight to orange. If there is a problem they go on red, and that pen is obvious to everyone to check often.

A couple of times a day the orange discs are inspected and turned to green for go if everything passes muster. We also use whiteboard markers to write notes on them. This means that changing shifts is very easy as everyone knows what’s what.