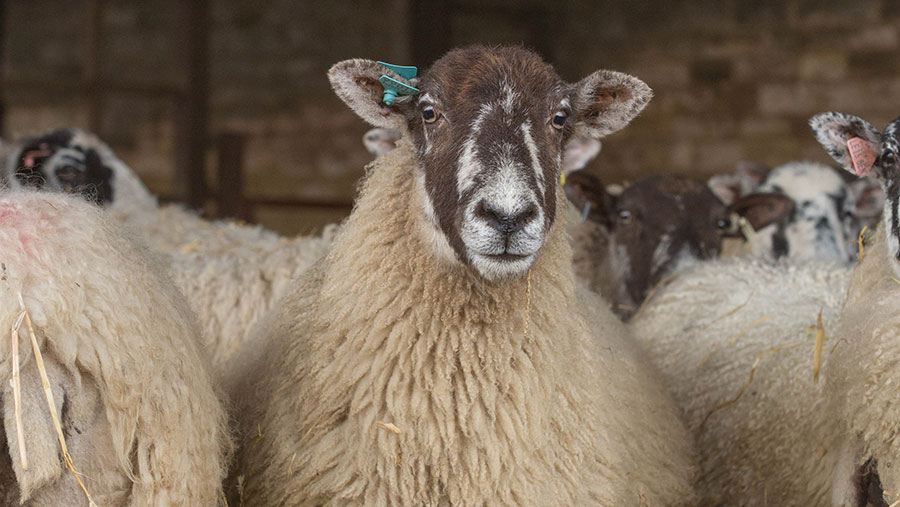 Lambing losses at Bankhouse Farm, Galashiels, have averaged 7% over the past five years. This is half the average for Scottish upland flocks, according to QMS data (see “Bankhouse Farm lamb mortality figures”).

Farmer Graham Lofthouse, whose flock of Easycare ewes produces about 1,000 lambs a year, says nutrition and flock management are key to reducing losses.

Below, he sets out what he is doing.

To achieve minimal losses at lambing time, the biggest focus is on nutrition.

Because of the nature of the farm, Mr Lofthouse lambs some ewes inside and some outdoors. Before lambing, all the ewes weigh in at about 70kg.

The secret to doing well on an indoor system is keeping the feeding simple, he says.

The base diet consists mainly of silage, plus 0.3kg of wheat dark grains, bringing the total ration to metabolisable energy (ME) of 11.6MJ/kg dry matter (DM) and 16% crude protein/kg DM.

About four weeks from lambing, triplet ewes get an extra 0.2kg of wheat dark grains, top-dressed on the base ration.

Singles are fed the base diet every other day, with plain silage in between.

The management of ewes both before and after lambing is also fundamental to minimising losses. 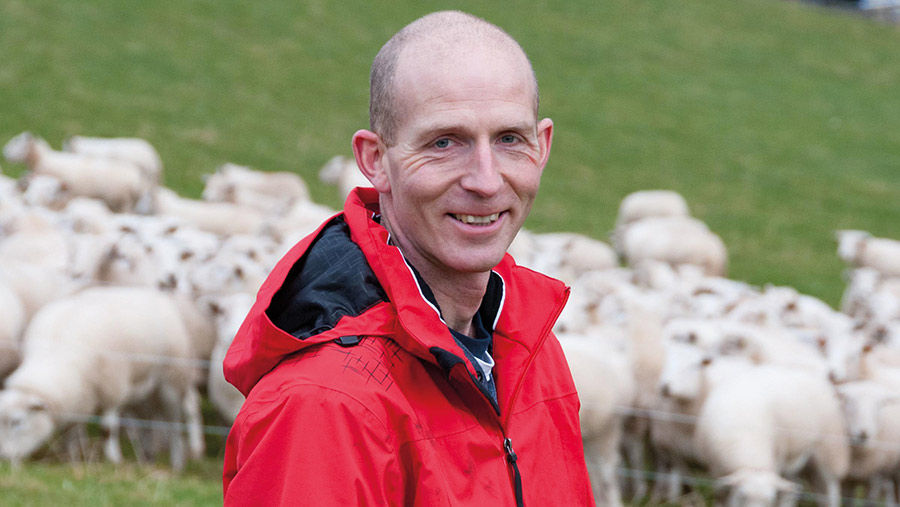 Support feeds are sometimes necessary in difficult years. For example, if grass levels are below 4cm for twins, 0.5kg of supplementary feed is given at either end of the day.

Graham Lofthouse on why losses occur

Sub-optimal body condition score has an impact on ovulation, the placenta, colostrum, milk supply and milking ability – all of which can affect lamb performance/losses. Whether you run an indoor or outdoor system, these basic principles will be the same.

An imbalance in nutrition can affect embryo implantation, lamb birth weight and colostrum supply, as well as the lifetime performance of the ewe. Even more importantly, it will affect the lambs she produces.

Genetics also have a big influence on lamb losses. Pelvic size can affect mortality rates, while ovulation rate will dictate how many lambs are born. The maternal ability of the ewe – how good a mother she is – obviously plays a role, too.

The main factor which links all these together is the farmer, who probably has the biggest influence on everything that happens on farm – both positive and negative.

Mr Lofthouse was speaking at a recent webinar on minimising losses at lambing hosted by SAC Consulting – part of Scotland’s Rural College.