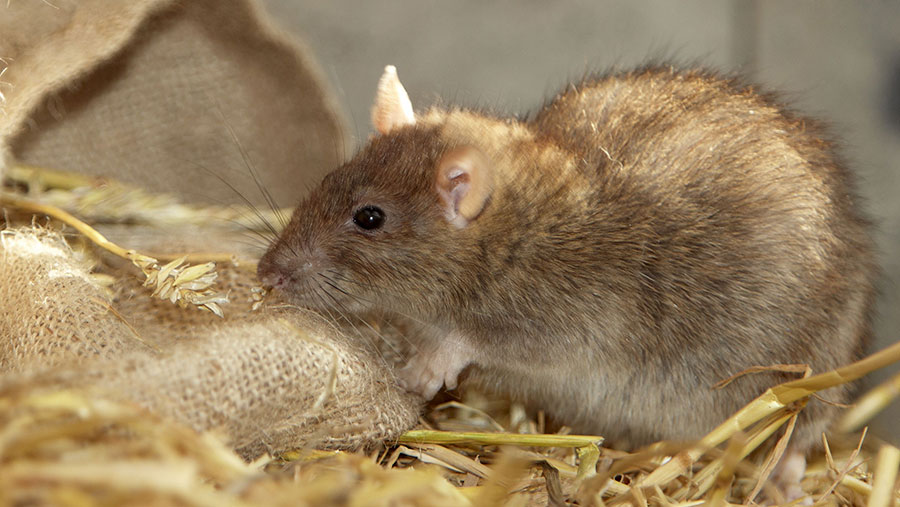 Farmers must not view certificates or farm assurance as a “lifetime pass” for the use of professional rodenticides, says the industry stewardship body currently developing training schemes for continued professional development (CPD).

Instead, farmers are being urged to engage with future training initiatives to stay abreast of the latest understanding and best practice around rodent control.

The additional courses follow a growing of body of research that has found nine genetic strains of rat each resistant to anticoagulant rodenticide.

And while extra courses would not be mandatory, Campaign for Responsible Rodenticide Use chairman Alan Buckle says best practice is key to keep rodenticides working.

See also: Advice: Who has the right to buy rodenticides?

Key areas for rodenticide use

This follows stricter rules on the buying and selling of professional rodenticides back in October 2016.

As of 1 January 2018, farmers and growers seeking to buy rat baits must be able to:

“There is a lot of awareness raising that still needs to be done regarding the risk around professional rodenticides. We are increasingly talking about rodenticides.”