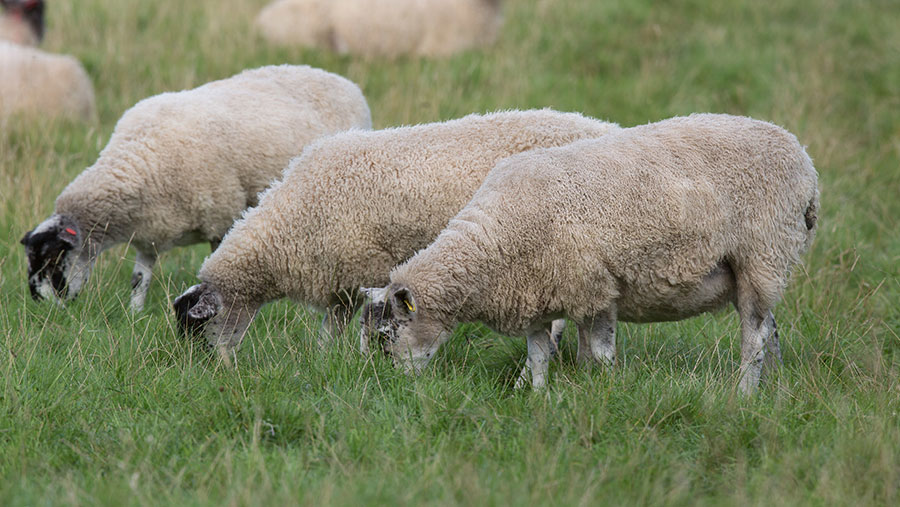 The owner of a Welsh common has failed in his bid to secure payment from a grazier in a court ruling hailed as a landmark victory for the principle of common grazing rights.

James Tamplin and his family had grazed livestock on Eglwysilan Common near Pontypridd for many years.

When a new owner bought the common in 2015, he demanded back-dated “rent” payments from Mr Tamplin.

This claim was made even though the common rights were registered and the rights lawfully used for many years by around 30 graziers.

Mr Tamplin was taken to court by the owner in a bid to recover payment, but that case has now been struck out by Cardiff County Court, and the owner has been ordered to pay the court costs.

Mr Tamplin, represented by JCP Solicitors and supported by NFU Cymru and the NFU Legal Assistance Scheme, had robustly defended the claim against him.

He maintained that the claim was “absurd”; he was the only grazier which the owner had demanded payment from.

The court had ordered the owner to submit a detailed claim form setting out the reasons why he believed he was owed money.

When he failed to do this, the claim was struck out.

Mr Tamplin was “delighted” with the outcome of a case which he said had been stressful for both him and his family.

“We are very grateful to NFU Cymru, the Legal Assistance Scheme and JCP solicitors, since we could not have faced this without their support.”

“NFU Cymru supported this case on behalf of Welsh agriculture, and we are delighted at the outcome, not only for Mr Tamplin but on behalf of all commoners across Wales, who were understandably concerned about the potential wider implications of this case,” Mr Mercer said.

“The economic viability of many farms is dependent on the common rights that are registered and exercised lawfully.”

Approximately 8.4% of the land area in Wales is registered as common land and covers around 175,000ha.

Commons provide grazing for sheep and cattle and have been integral to agriculture in Wales for decades.