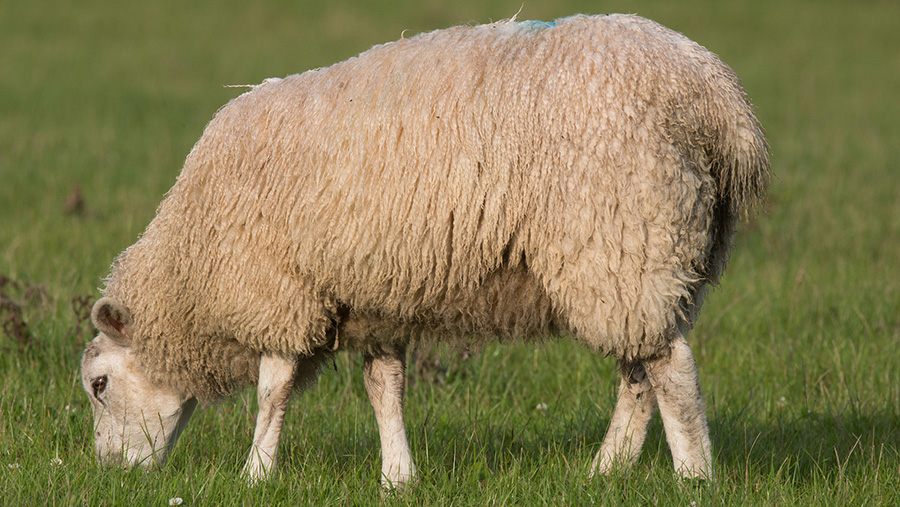 Sheep farmers in the North and West must be on their guard against liver fluke this autumn, with a mild winter in 2015 and a wet summer this year likely to exasperate the problem.

Moredun scientist Philip Skuce, who is part of the Sustainable Control of Parasite in Sheep (Scops) steering group, says the weather has provided ideal conditions for the mud snail, which acts as the host for liver fluke.

See also: Find out how to tackle the parasites with our liver fluke Academy

However, it isn’t going to be the same for everyone, he warns: “Some parts of the UK have been very wet, particularly in the west, whereas others such as the south east have been relatively dry.

“As a result, [the National Animal Disease Information Service] has specifically forecast that liver fluke risk will be high in Scotland, North West England and North Wales.”

Advice from Scops is that unexpected deaths should be investigated and farmers should investigate fallen stock and request abattoir feedback on evidence of fluke or any fluke damage.

Dr Skuce adds: “This feedback is invaluable. It was overlooked as a source of information in the fluke storm that hit the UK in 2012-13 and could have prompted earlier treatments had farmers had that information.”

Routine diagnostic testing can also help build up a picture of what’s happening on farm.

There are a number of diagnostic options available, typically based on testing blood or faecal samples.

Avoidance strategies can help too.

For example, fencing off particularly wet areas on farms, even temporarily, will help reduce exposure.

If possible, sheep should also be moved off high risk fields onto safer grazing at this time of year.

Lower-risk fields would include those with no or few mud snail habitats, fields not grazed by sheep or cattle earlier in the year, or fields growing stubble or forage crops.

There are a number of fluke treatments available.

However, urges farmers to seek advice on whether they need to treat in order to prevent drug resistance.

He says: “Unfortunately, we know many sheep farmers will simply treat their animals for fluke without any evidence of infection or of how effective any treatment has been.

“There are a number of flukicidal drugs available, each with its own spectrum of activity against different stages, and I urge farmers to use the Scops website to get to grips with this.

“Reports of resistance to triclabendazole, the drug of choice for treating acute fluke in sheep, have been increasing and guidance on this and suitable quarantine strategies for fluke can also be found on the Scops website.”