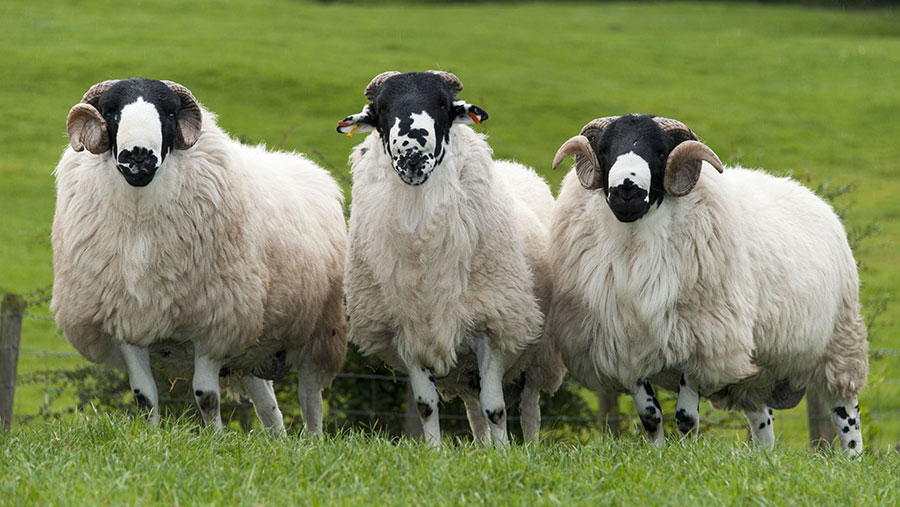 UK sales of livestock antibiotics have fallen by 27% to their lowest level since records began – beating a government target to help combat antimicrobial resistance two years ahead of schedule.

Sales of antibiotics for use in food-producing animals dropped from 62mg/kg in 2014 to 45mg/kg in 2016, according to the latest figures from Defra released on Friday (27 October).

The drop surpasses a government target of 50mg/kg set following recommendations in economist Jim O’Neill’s review on antimicrobial resistance in 2016.

See also: 14 ways one Dorset dairy has reduced its antibiotics use

It is the lowest level since records began. Data on antibiotics usage was first published by the Veterinary Medicines Directorate in 1993.

Antibiotics resistance is a major threat to modern medicine with estimates suggesting it could be responsible for 10m deaths per year by 2050 and cost the global economy £76tr.

A strategy launched by the government in 2013 aims to reduce the development and spread of antibiotics resistance in animals and humans.

As part of the strategy, the government has provided expert advice to livestock producers and vets, encouraging the responsible use of antibiotics.

Defra minister Lord Gardiner said farmers and vets must be commended for setting an excellent example for others around the world to follow.

“The UK is at the forefront of global efforts to tackle antibiotic resistance,” he said.

“The fact we have overtaken our target two years ahead of schedule demonstrates our commitment to preventing the inappropriate use of antibiotics and shows our approach is working.”

Lord Gardiner said more action was needed to reduce the use of antibiotics even further – including specific reduction targets in different sectors.

Sales of all the highest-priority antibiotics – considered critically important for human health – have also dropped, accounting for less than 1% of all antibiotics sold for use in animals in 2016.

This includes an 83% reduction in sales of colistin.

UK chief veterinary officer Nigel Gibbens said: “These results are immensely positive to see and show the combined efforts of vets and farmers to reduce antibiotics use are paying off.”

The industry alliance Responsible Use of Medicines in Agriculture is expected to publish further targets for each farming sector later.