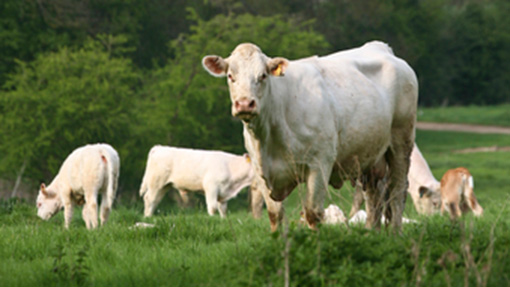 Pedigree Charolais herds will be rated on the quality and quantity of performance data they record with Breedplan in an attempt to underpin the accuracy of estimated breeding values.

It is the second step taken by the society this year in an attempt to tighten recording rules. In January BCCS announced all its members would be benchmarked against a French database

The rating will be calculated on the proportion of calves within the herd born in a rolling five-year period that have performance data recorded for each of Charolais’ 15 EBV traits.

Herds will then be awarded a 0-5 star rating, including half stars, that summarises the relative completeness of its performance information.

BCCS chairman Alasdair Houston said: “Completeness of Performance will provide both seedstock and commercial producers with an assessment of how much performance data has been submitted to Breedplan by a herd. The star rating will subsequently improve Breedplan’s EBV accuracy values, which provide an indication of the reliability of an individual animal’s EBVs.”

He added: “We hope that the system will encourage more BCCS members to record their animals, both bulls and heifers which will contribute to improving Breedplan’s EBV accuracy and in turn, will give breeders more information about the genetics within their herds.”