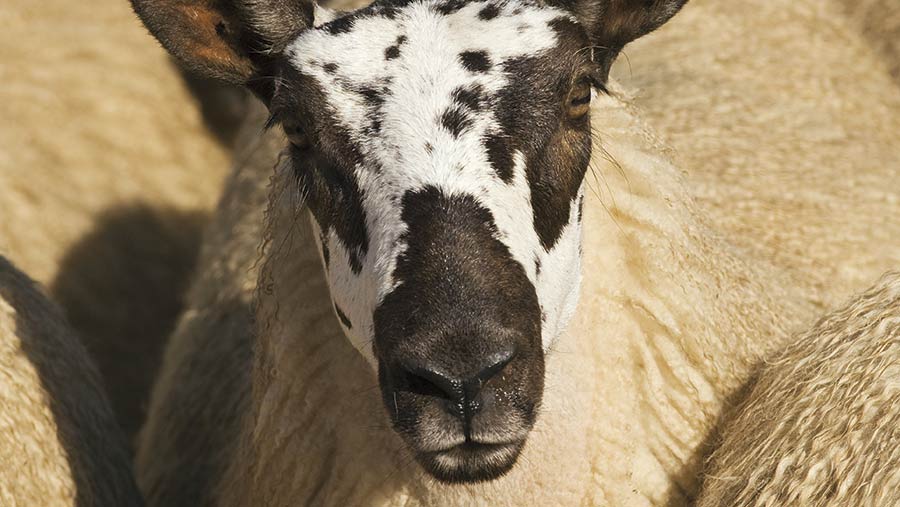 This is according to geneticist Janet Roden from Aberystwyth, who believes genetic improvement can play a big role in helping hill farmers to achieve this.

Currently, there are 560 Signet record flocks in the UK, but only 29 of these are hill flocks (see table below for breakdown).

In Wales, 39% of flocks are hill flocks, but 65% of flocks have hill sheep yet few are recording, largely due to practicality.

“It’s hard to record sheep on the hill and people don’t understand the level of variation and therefore don’t see the benefits when using performance recorded rams.”

She added there was also a slow uptake of EBVs in hill flocks, because there was a poor understanding of maternal EBVs.

“At least with the terminal sire the one with the highest growth rate and muscling looks pretty good. The ewes producing the best lambs don’t look the best.”

Rural payment schemes did not incentivise farmers to produce lambs that the market requires either, she added.

However, that did not mean it could not be done successfully, said Dr Roden, who highlighted the vast improvements that had been made in Welsh hill flocks by the Beulah Speckled Face Improvement Group and the Welsh Mountain Breeding Group.

Beulah group member Ieuan Joyce is finishing 70% of lambs without supplement and has increased deadweights from 17kg to 20.5kg, with purebreds hitting U grades, Dr Roden noted.

“Hill sheep are so important in our industry; can we really afford to continue undervaluing the genetic improvement made in these flocks?”

Talking about his findings at Sheep Breeders, he compared four different systems and looked at which may best suit UK hill flocks.