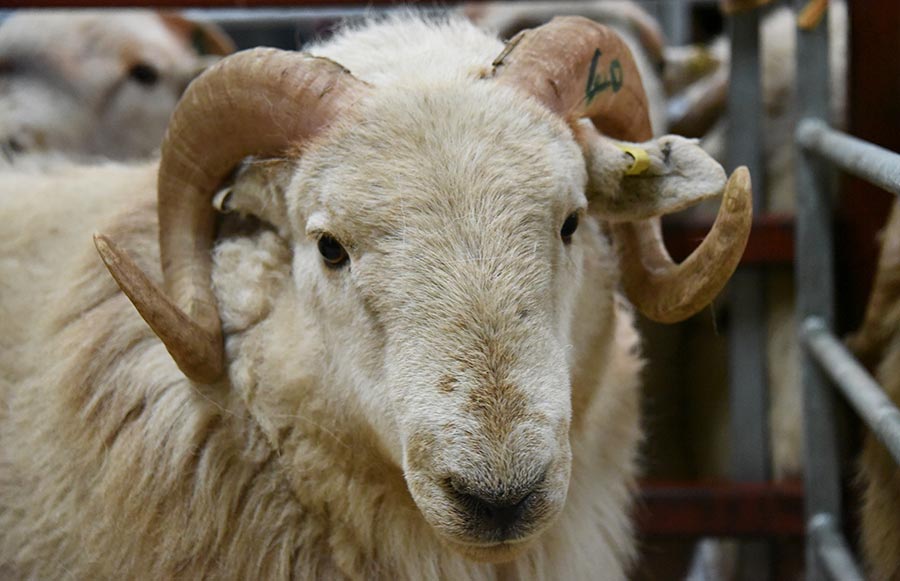 Seven Hill Ram Scheme Leader Flocks took part in the study and the results are based on more than 2,500 lambs.

Outcomes from the 2019 lambing season show:

See also: How Ram Compare could add £5 to lamb value

Gwawr Parry, HCC’s flock genetics executive and the co-ordinator of the scheme, commented: “These initial results are very exciting and show promise that the scheme and the use of genetic performance recording will allow hill farmers to produce lambs for a wider range of markets by using genetics.

“The concept was created in order to help hill farmers become more resilient and sustainable in their businesses; allowing them to target various aspects of flock performance to produce lambs efficiently and within a wider range of market specifications.

“In a hill environment it is difficult to target growth and finishing in lambs. However, these results show small genetic differences can have a big impact on margins without fundamentally changing farmers’ systems.”

What are Leader Flocks?

The Leader Flocks are a network of seven geographically diverse hill farmers who joined the Hill Ram Scheme in 2018 and act as exemplars to the other participating flocks joining the scheme at the later stage.

The Leader Flocks are now nearing completion of their second lambing season as part of the scheme and a second wave of new participants are also in the final stages of their first lambing season.