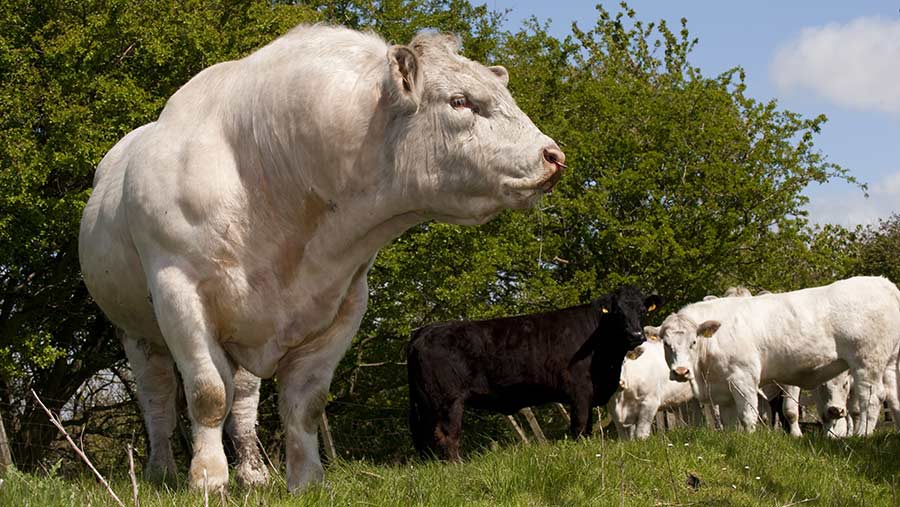 A key aim for any beef farmer is to produce a live calf from every cow each year. Compact calving periods are therefore vital for a productive and profitable herd.

Helen Rogers, a vet and director at Friars Moor Vets, says that before farms start shortening their breeding period there are important planning stages to undertake.

One major requirement for removing the bull is a safe pen or field to keep it in.

It is also important to be strict and make a note on the calendar reminding you of the required bulling period.

Forage should be analysed to aid ration design and maintain optimal body condition of cows and bulls throughout the year. Silage D-value affects the supplementary concentrates required to stop cows losing condition.