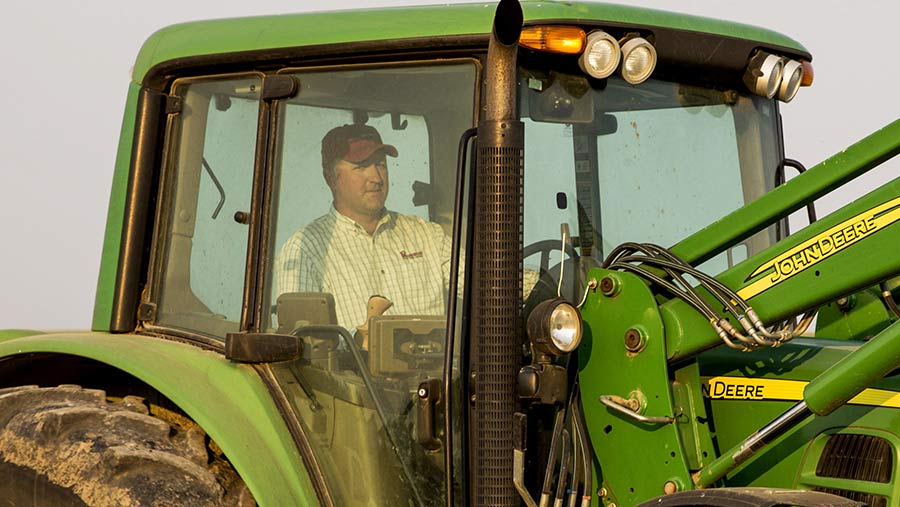 Spring is finally arriving in the central plains of the US. While this has been a great relief for most of us in Kansas, it has brought flooding to Nebraska and Iowa.

Flooding overwhelmed a dam in northern Nebraska which started a chain reaction of dams breaking. Some of the best farm ground in the country was covered by six feet of silt and sand.

Since it was an atypical flood and the water came so fast, no one had time to move livestock, equipment, etcetera.

Early reports are that Nebraska has lost nearly a million animals. Crop growers have suffered too.

Grain prices have been severely distressed as a result of the trade war with China, so many farmers with storage have been sitting on last year’s harvest, waiting for better prices.

I didn’t realise it but when a 100,000-bushel bin gets flooded, even by a couple feet of water, the grain acts like a sponge and sucks water to the very top, then the grain expands and the bin pops, rivet by rivet, until it collapses.

The corn futures market responded to this news like only it could do. May Corn Futures made contract lows at the end of March.

Corn is as cheap here as it has been in 15 years. Secretly, this doesn’t break my heart as the corn growers didn’t cut us much slack when they were selling it to us at more than twice this price.

I have harped on before about our government’s over-generous subsidised crop insurance given to row crop (arable) farmers. But all safety nets stop once the grain is in the bin so none of the losses are covered.

The ripple effects are being felt throughout the country. We usually sell quite a few bulls to Nebraska, but this year sold only four and I don’t know how we’ll deliver them as the bridges round the ranch are washed out.

I guarantee the people who lost their farmland aren’t buying new John Deere tractors this spring either.

Most people are just keeping their heads low, buying the minimum inputs, and just trying to get through to better times.