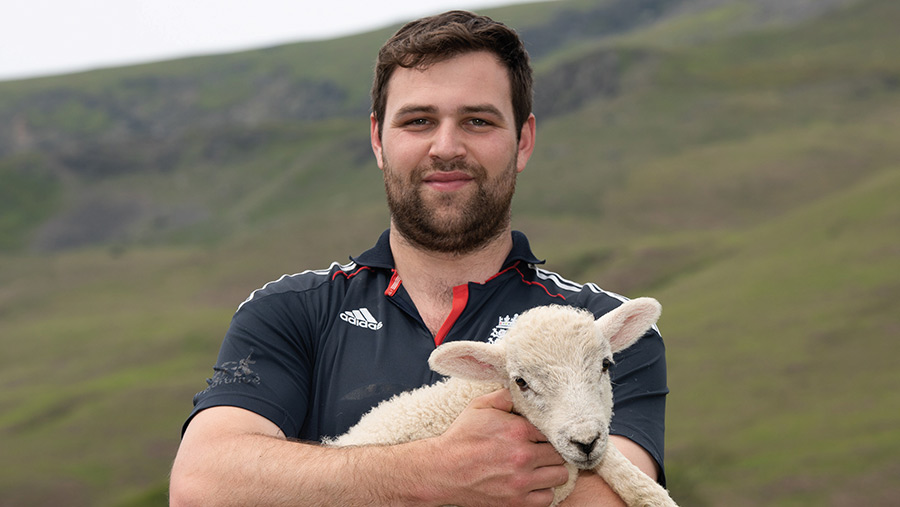 The new calf shed is up and running. We have had calves in for three weeks now and are very happy with it.

All the climate control system is now automated, and the calves seem very content. We are already having fewer issues with pneumonia than in the previous calf shed.

The oldest calves are growing at an incredible rate. We have not done any weighing yet, but they are already considerably bigger than their counterparts in the old shed, even though they are a week younger.

See also: How a bespoke calf barn cut antibiotic use and mortality

We have finished shearing all the fell ewes. This is early for them, but they were surprisingly good to shear.

We shear them quite early so we can get the twins back to the fell for as long as possible before weaning in the first week of August. This time helps them to get hefted.

I was very impressed with the single lambs when they came in to be tagged.

They have handled the rough start to lambing very well with plenty of good strong lambs about.

Second cut went very well – it is a good dry crop. With the sudden heat we had at the beginning of June we did a fresh sample to ensure it was clear of nitrogen. This used up 35 days’ worth of nitrogen in under 27 days.

The grass also tried to run to head, something which second cut always tries to do, but it was very sticky and felt good in the clamp, so hopefully it will analyse better than I previously expected.

Our first attempt at maize is “so far, so good”, with crops in some fields above 1.82m (6ft) on 4 July. Having never tried it before, I cannot quite believe the speed at which it grows.

Any heat and any moisture, especially combined, make a noticeable difference in just 24 hours.

We are looking at what options we have for sowing straight after the maize is harvested in early September, which will give us some ground cover and sheep grazing through winter – any suggestions would be very welcome.