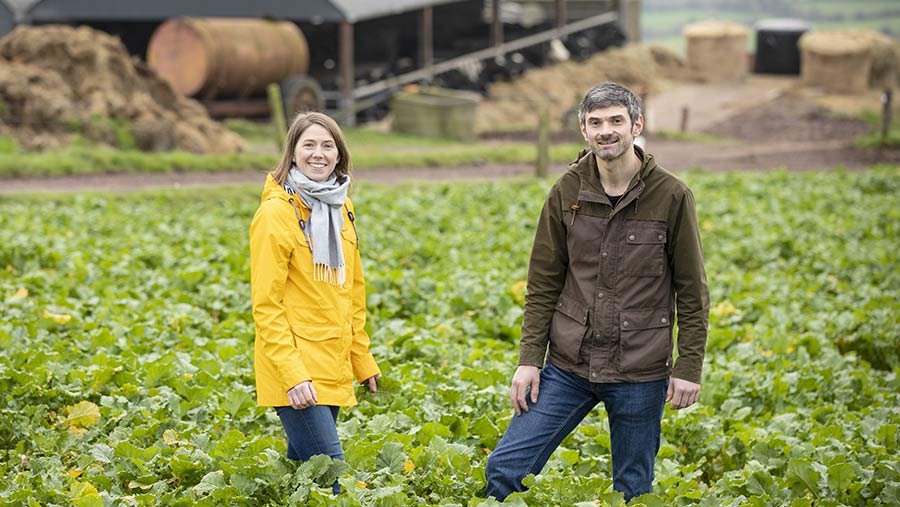 Following a weekend of the most driving, torrential rain we have ever experienced, spring has finally sprung and a collective Hallelujah can be sent up.

An astounding 129mm of rain fell in a 48-hour period and we were genuinely concerned that it might never stop.

I recently heard that rainfall has increased 5% as a result of our changing climate and I felt every bit of Mother Nature’s fury last weekend.

The rain has been replaced by sunshine, and with 19C and more over Easter weekend, we have seen another tilt on the climate spectrum.

We all have to shoulder the challenge of climate change and reversing it will require collective action from every single individual, be it farmer, teacher, parent or politician.

See also: What is the ideal DM to milk solids ratio to survive price volatility?

Spring calving finished on 1 April after a busy 10-week period that kept the biggest surprise to last.

About 10 months ago we let off the newly purchased two-year-old Hereford bull with the milking herd to serve any late repeats.

His name was Günter, so called by the au pair from Stuttgart who was living with us at the time. As a back-up we sent in a 15-month-old Jersey cross homebred bull – effectively an enthusiastic teenager.

Unfortunately the renowned German efficiency never materialised as not a single Hereford calf arrived. However, the teenager seems to be a fertile guy alright.

There is a slight concern now, with the Hereford lined up for a bit of light work at the end of the breeding season, and we might have to trial him with a couple of cows over the next few days to see how many go in-calf.

The stark reality is that good looks don’t always deliver.

The herd are really motoring this year with a low replacement rate of 20% allowing the powerhouse of mature cows to shine.

Milking once a day, the herd is producing 1.91kg of milk solids per cow at 4.78% butterfat and 3.82% protein and we are incredibly happy with how the cows have transitioned since calving.

Being paid based on milk solids resulted in a March milk price of 38c/litre, which equates to 33p/litre in sterling.