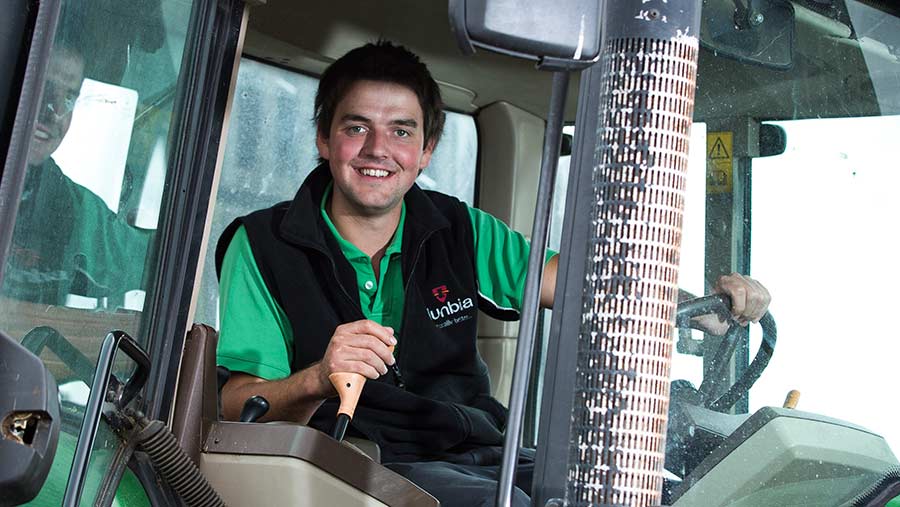 The unsettled weather delayed our second-cut silage harvest by 10 days.

This was another valuable lesson for me about the importance of getting slurry out quickly on to cut silage ground and applying fertiliser as soon as the grass has greened up.

In Northern Ireland, the couple of days you delay getting this job done could mean the difference between leafy, top-quality dry silage and steamy, damp silage.

Our bull calves born in spring 2016 our now approaching slaughter. Their average weight is 692kg.

The Charolais averaged 708kg, the Herefords 693kg, while the Stabilisers had an average weight of 675kg.

Notably, all but two of the Stabiliser calves were bred from heifers, which could be a contributing factor when compared with the weights of the Hereford and Charolais calves bred from cows.

Most interestingly, our Charolais stock bull, which is a Pirate son, had his fifth crop of calves born this spring.

Over the years he has been the easiest-calved bull on our farm. He has never had an operation and required very few assisted calvings.

Calf birth weight is light and many times in his early years we were disappointed with the quality of the calves when they were born. However, with time they get better and better and as you can see from the average weights, they end up the heaviest.

As regular readers will know, over the past few years we have had difficulty with getting heifers calved. We’ve had too many assisted big calves and operations, mainly to the Stabiliser, the previous two years and then our Angus bull this year.

Based on this we took the decision to serve replacement heifers with our Charolais this year, as his calves had lower birth weights than any of the Angus calves born this spring.