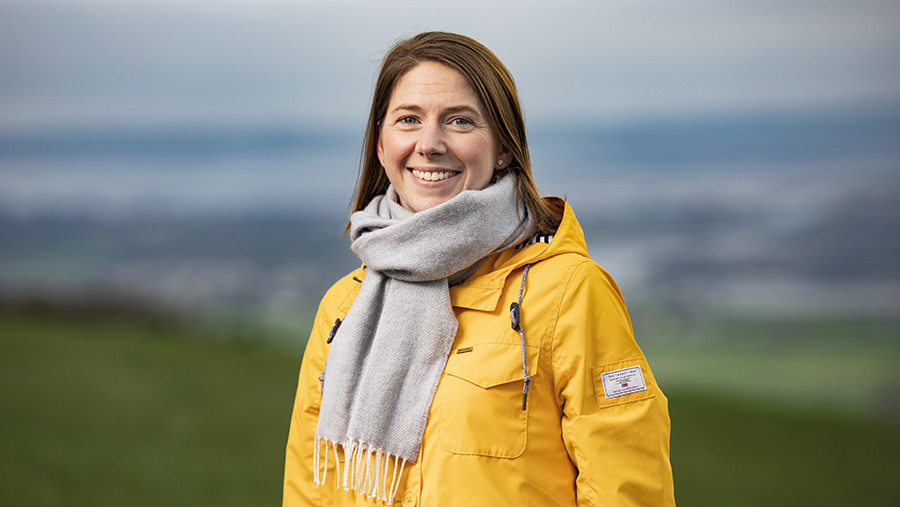 This year, we changed from tail painting to cow collars, substituting elbow grease for technology. There is always a sense of foreboding when you take a leap of faith with new technology.

The years of tail painting, heat detection and attention to detail around the breeding season can’t simply be replaced with a computer chip encased in tough plastic hanging around a cow’s neck. Or can it? 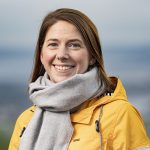 However, if we dropped a bull, that saves some money. We might spend £700 or more to keep a bull for a year, which across 100 head is £7+ a cow, and that’s after you have bought the bull.

We put the collars on the cows in early April, a few weeks before the breeding season began on 26 April. As data was logged to the online app, we saw a pattern to cow activity.

In this pre-breeding phase, we did a single round of tail painting to check our own observations against the collars, and we were satisfied nothing was being missed.

Once breeding began, cows were inseminated after morning milking time and the app produced a daily list of cows to draft.

There was a timeframe given for each cow showing the ideal mating window, with the option to leave things slightly later to suit sexed semen use.

As we were using sexed semen for the first two weeks of the season, this was ideal, and resulted in a conception rate to sexed semen alone of 61%.

When we had the cows grazing the steep slopes on a multispecies sward for the first time, there were numerous alerts as activity and rumination seemed to skyrocket.

This sent our pulses racing with concern for the girls, but on checking them they were fine – simply a change in pasture type had them running around.

Overall, a conception rate to first service of 67%, with 8% empty after 10.5 weeks of breeding, has convinced us that this was a good move to make.

This is the same conception rate we achieved with tail painting.