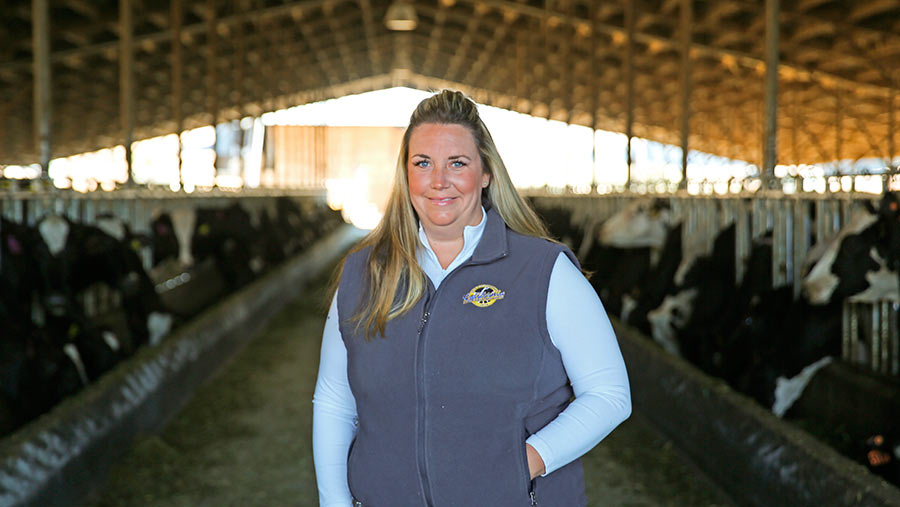 There has been an overload of new challenges for California dairy farmers in the past month that make me wonder if my kids will even be able to operate our family business one day.

Recent challenges include an increase in minimum wage, a decrease in overtime allowance, mandatory reductions on methane gas emissions and a fight against the ban on GMOs.

First in this line of recent blows was when Jerry Brown, governor of California, passed a law that will see the state minimum wage increase from its already high $10/hour (£7.70) to to $15/hour (£11.50) over the next few years.

He has also signed a bill requiring farmworkers to receive overtime after a 40-hour work week.

Just to put this into perspective, California was already offering overtime after 60 hours. We were one of only five states in the US that paid any overtime at all.

By the time the $15 is in effect, this will put California wages at nearly double that of the next state.

As a dairy producer, it is gut-wrenching to think of farming in this situation for much longer.

Within a week of signing the overtime bill – just as we began to wrap our head around the increase in labour fees – he signed a new bill that will mandate the reduction of methane emissions produced by livestock by 40% by 2030 – even though they admit there is no way to make this reduction at this point.

Installing a methane digester on every farm is most likely the only hope at this point – an extremely expensive one at that.

Additionally, the global war on GMOs has finally settled in California. My neighbouring county – literally one mile away from me – has a law out for vote that will restrict the production of GMO crops in the county.

Last week, the creamery where I sell my milk (I produce organic milk, so this doesn’t directly affect me) announced they will be converting all of its conventional milk production to non-GMO milk by 2017.

This is a fairly large pool of milk that directly supplies the San Francisco Bay Area and surrounding Silicon Valley.

Though I am in favour of agriculture diversification, I don’t like the many restrictions that are being placed on an already stressed agriculture community.

This won’t just affect me. The effects will be seen worldwide as California is, or was, the largest US agricultural producer.

If California was its own country, we would produce as much food as the fifth-largest country in the world.