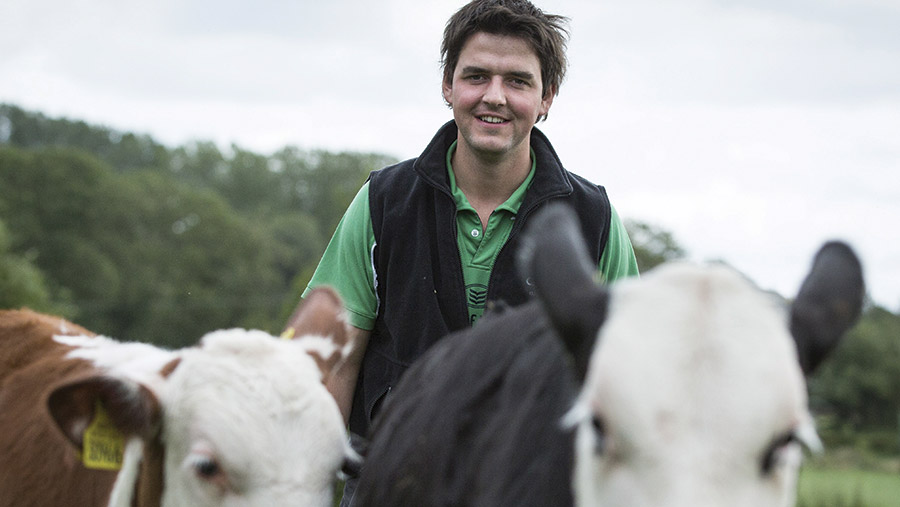 Grass levels continue to be good on our farm and it is hoped third-cut silage will be harvested mid-August. This will allow extra grass for cows and calves when growing will typically begin to slow down.

Calves were wormed for the second time this week and next week’s plan is to do a pregnancy scan next.

I have noticed three heats in two different batches over the past 10 days so it will be good to see how breeding has progressed.

I know at this stage scanning will not show up all pregnancies and some cows will require rescanning later on but with it such a vital part of our business scanning gives reassurance.

In previous years I have introduced creep feed to the calves from 1 August. I plan to do the same this year.

I have one traditional creep feeder and, in the other batches, I try to meal the calves (creep feed) in troughs in a paddock in front of the cows, which also gives them first choice of fresh grass.

I would like to separate my calves into sexes this year for creep feeding and offer the bulls more meal than the heifers.

Last year, my bull calves thrived brilliantly during creep feeding and my heifers performed well also but they got fat and I believe this resulted in them having a subsequent poorer performance over the winter.

Creep feed for the bulls, I believe, is essential to ensure the bull calf has no downtime around the stressful period of weaning and housing.

All of last year’s bulls have now been slaughtered with the 51 bulls averaging 395.73kg dead. This is down slightly on last year’s average which was 406kg.

When broken down into breeds averages were Charolais 410.4kg Hereford 395kg and Stabiliser 370kg

All of the Stabiliser bulls were bred from heifers which would have had some effect on carcass weight.

However, kill out percentage was the lowest with Stabiliser and grade conformation saw a lot of Stabilisers achieving “R” grades, whereas the Charolais achieved almost all “U” grades and the Hereford mostly “U” grades.