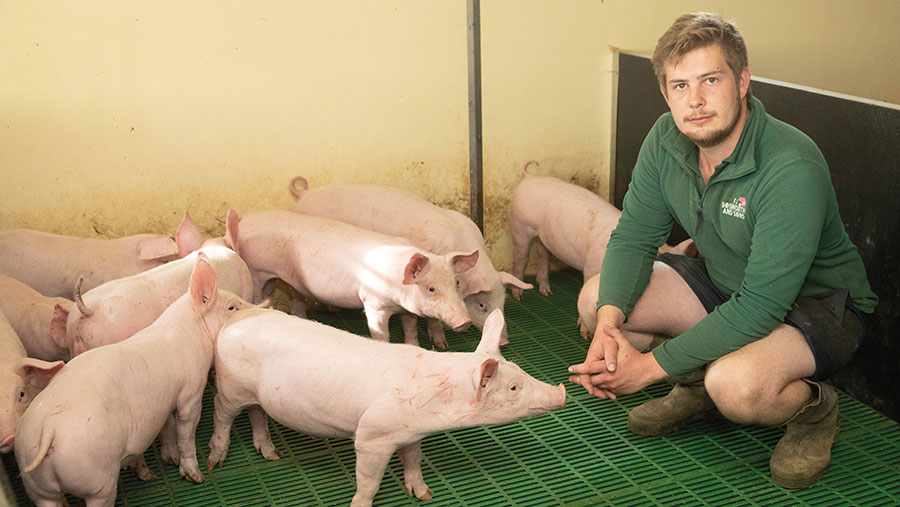 I mentioned last time that a ban on conventional farrowing crates would be unthinkable, given the financial strain the industry is under right now.

I feared the worst last week when I saw there was a House of Commons debate on the use of cages.

With increasing concern about food shortages, I take what farm minister Victoria Prentis said on the matter to mean that Defra may have learned lessons from the sow stall ban of 20 years ago. 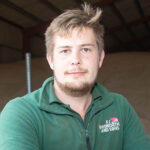 Scientific evidence of improved sow welfare without the crates was mentioned, yet nothing was said about piglet and staff welfare.

The UK sow herd has already contracted by 13% in the past year, and that figure is rising. Can we afford to lose more pigs?

And don’t forget there is still a backlog of pigs, with some producers on their way out who are still moving pigs through their farms for the last time. What will the position be in 12 months’ time?

My view is that a farrowing crate ban cannot happen until four things are in place: evidence to justify it; suitable, proven, alternative equipment that does not compromise piglet welfare or staff safety; funding to help producers change; and a sensible phase-out period.

At the risk of sounding contrary, I am not against a future ban – systems move on. But to eclipse the farrowing crate, it must improve welfare across the board, in my opinion.

Our pre-weaning mortality for the whole of 2021 averaged 4.64%, putting us third out of 226 producers on the AgroVision Benchmark Table for UK Indoor Production.

This suggests the environment, piglet nutrition and welfare here are good.

The fact these sows can produce and wean consistent numbers, time and time again, does raise a question of what actually needs fixing here.

Ms Prentis and/or her team are more than welcome to contact me and visit us.