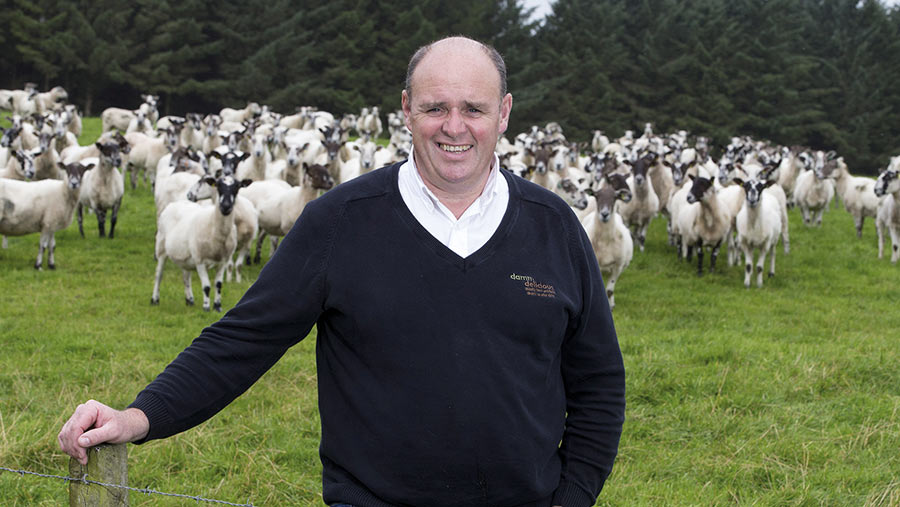 I know it is stating the obvious to say the world is a strange place at the moment.

Commercially, there are winners and there are losers, and there is no doubt the meat industry has been a winner over the past six months.

Prices are high and demand seems steady. In our case, our shop and online business Damn Delicious has had one of its busiest periods and will go some way to correct the deficit from the previous two years.

This increase in throughput has created a few headaches. I am now considering extending our facilities to cope with the extra work – so there goes any additional profit.

I also had a dilemma in June when placing the order for the turkeys. What is Christmas going to look like?

We now have a few extra roaming and exploring the woods around the farm. Let’s hope I’m not buying freezers on 27 December.

With the soil temperature still at 13C, grass and all our winter crops are still growing, although this year’s kale has been a disaster.

I’m not quite sure what happened, but it was very dry when it was sown, and the weeds won the establishment race.

Next year, rather than disc, I plan to plough before establishing the kale as I never feel I get the full potential out of the crop, whereas Swift really thrives with min-till.

Grass is still in abundance, partly down to a late application of 125kg/ha of 33.5% nitrogen in late August/early September.

I have been amazed by the growth I get from this late application. I’m a big believer in the principle “if you sow the best grass you’ve got to fuel it”.

I have been restocking the cattle as finished ones leave during the summer, and my cattle numbers have never been so high at this time of year.

I think I have been subconsciously putting off going through the breeding ewes to choose culls as I know the cast numbers will be high.

This could bring the end of my sheep enterprise, although, recently I have been considering clearing the flock and starting again with a disease-free nucleus. But can they be found?