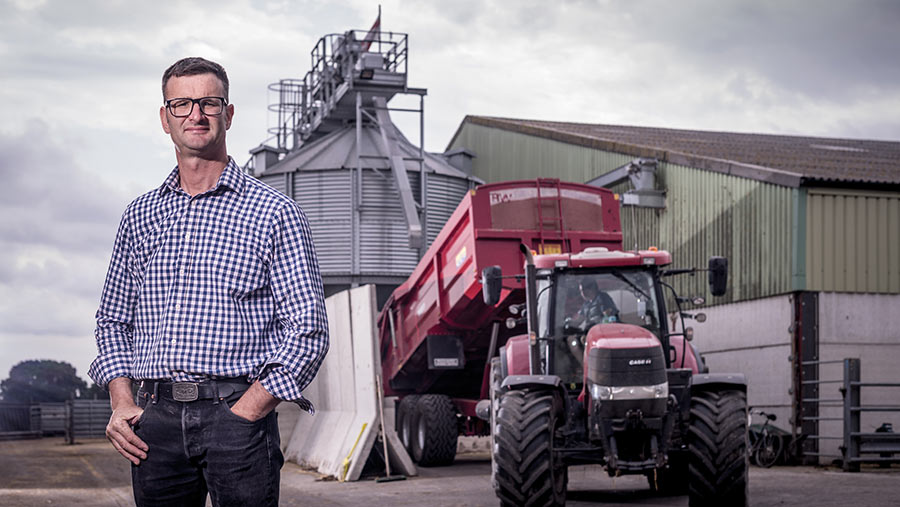 I’m not going to write a retrospective of the year as I’m not one for going backwards – no retreat and no surrender. I would rather look forward to issues that will affect us in the short and medium term.

British agriculture has been strangled in the past, but we are now a prisoner about to break free.

Defra, with its payments for the Sustainable Farming Incentive (SFI), that merely adds up to “chump change”, has made my decision very simple.

I will not bother with loads of paperwork and compliance for £22/ha. The less monetary value placed on the payments, the bigger the advantage for just getting on with growing food. 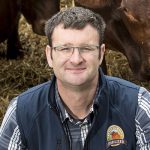 International politics are in a state of flux, with energy being used as a weapon. China is flexing its military muscles unchallenged, while Iran may become a nuclear power very shortly.

Before we effectively sign the Munich Agreement again and appease such countries, shouldn’t home-grown food production become a priority rather than rewilding?

All farming’s spare resources must be poured into educating the public on the outstanding food we produce. British agriculture should be squirrelling away its nuts, not continually getting kicked in them.

Agricultural produce inflation is rampant, but this is a double-edged sword as input costs have gone up accordingly. All parts of the agricultural sector must flourish together if the whole system is to work.

Livestock must go hand in hand with arable – no livestock means no consumption of feed grains.

British agriculture doesn’t need coercing into any environmental schemes when cost and margin will play a much bigger part in innovation, whether it’s regenerative farming or the application of nitrogen-fixing phyllospheric (above ground) bacteria.

We really are a country of lions led by donkeys at the moment, and until we fix this, we have a problem – a government that doesn’t listen and an environment agency that wields more power than the government.

For anybody worrying about methane and carbon dioxide, don’t. I’ll thin the herd out by eating more of our amazing British beef.