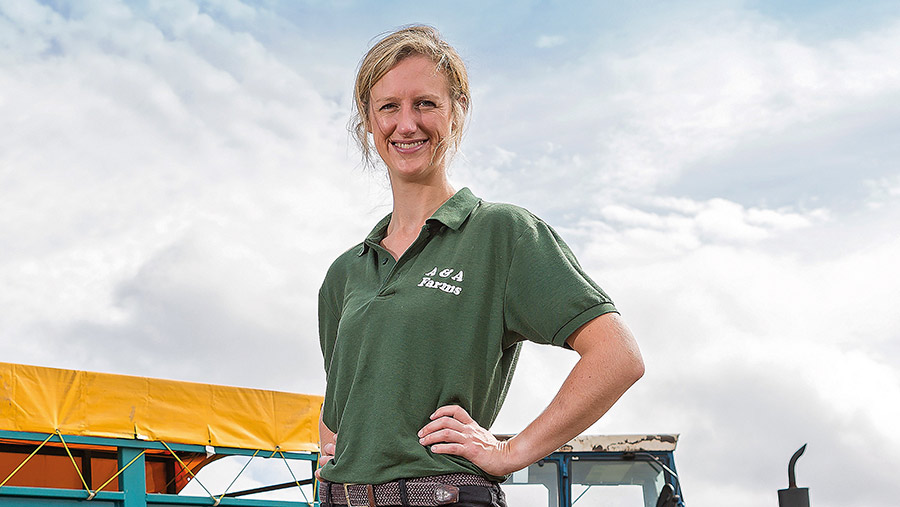 The average 14.76 piglets born alive that they achieved was very promising in comparison to previous gilt performance.

I can now report that these gilts weaned 13.76 on average, which we are pleased with.

The whole batched weaned 13.1 pigs on average, so our new supersow breed is looking like a winner.

There then followed a nerve-wracking week as we waited to see how these ex-gilts would stand for their parity two service. This is the area we have been struggling with for a few years now.

I am pleased to report that 17 of the 18 ex-gilts came on heat and stood strongly and all were served to Topigs Norsvin Landrace.

It’s very possible that the final gilt came on heat too, but she was slightly lame (thankfully, better a couple of days later) so we did not test her.

This is really encouraging, and we are praying it’s not just a one-off.

We have just taken delivery of our Pump and Grow milk cup system from Agilia.

We’ve yet to install it, but we are excited to see the impact it has on numbers weaned, weaning weights and the overall evenness at weaning.

Thankfully, pig prices are also heading in the right direction, averaging 143.86p/kg, which is up 5p on February’s figures.

Strong demand, tighter supply and better EU prices all have a role to play in this increase. Input prices remain high and we are still 20p below last year’s price (but 0.39p above the five-year average).

Average national carcass weights on the standard pig price (SPP) peaked in March at almost 91kg, but have fallen steadily since then and are currently at nearer 87kg, according to AHDB figures.

Carcass fat depths are also falling, which suggests finishers are getting pigs away on time.