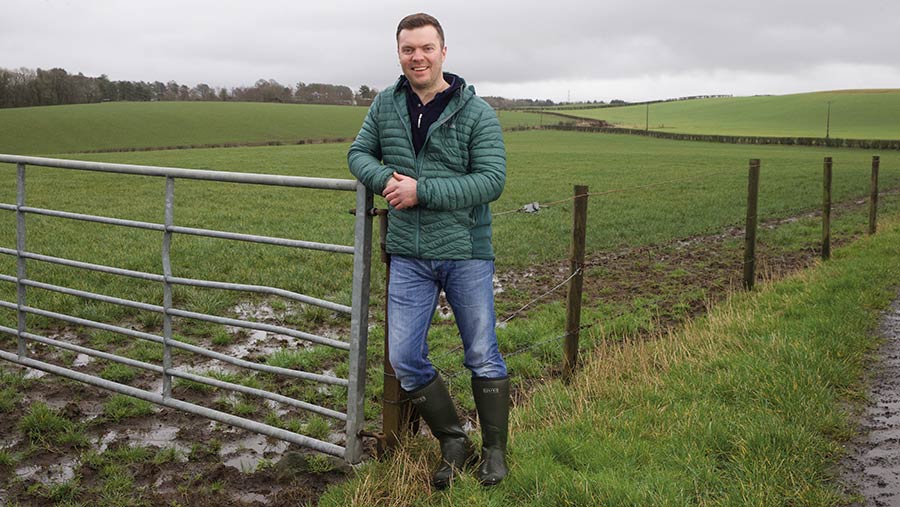 Apparently, there’s an old saying that “a wet May makes hay”. Well, it certainly doesn’t help when you’re trying to get silage done.

We’ve had almost 100mm for the month, but thankfully got first cut in between the ninja showers last week. 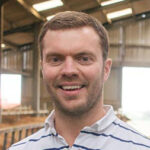 I think we were just in time regarding quality and, like everyone else up here, quantities have been massive.

It’ll certainly ease pressure on the rest of the year and mean we could cut back on fertiliser to about 100 units of nitrogen and 6,180 gallons of slurry/ha, which has now all been applied by dribble bar.

See also: Calls for farmers to open their gates for Open Farm Sunday 2022

Once again, we’re very grateful to our contractor for working the late nights and early mornings to beat the rain. The heavens opened as we drove out of the field with the last load!

It was great fun to introduce about 60,000 followers to the team here at Buntonhill and show everyone what we do and, more importantly, why.

It certainly caused a great deal of discussion when I told everyone that our cows were housed all year and we brought the grass into them.

While there were a few unwelcome comments, overall, I think I managed to get my reasoning across and to convince quite a few people of the merits of the system.

It became apparent that calling it “zero grazing” certainly has negative connotations as far as the general public is concerned. I think “total grazing” would be more appropriate.

My wife, Kathryn, is a primary school teacher in Ayr. She “volunteered” me to go in to speak to two Primary 4 classes currently doing farming as their topic.

The fear was real. I needn’t have worried, though, as I found more than 60 very well-mannered children with a fantastic attitude to learning.

We spent nearly two hours talking about what happens on a farm daily and throughout the seasons. Even when the lunch bell rang, the questions kept coming.

So, take this as a reminder that it is up to us to educate the upcoming generations about agriculture. The effort we are putting in now won’t be worth much if we don’t pass that wisdom down.