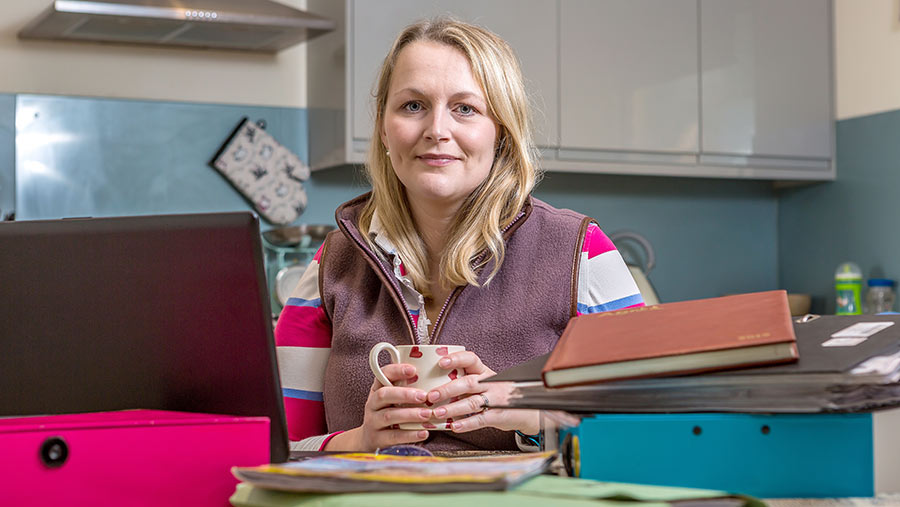 Some of you may have read my first article outlining our proposed new venture into pigs.

The first batch of pigs finally arrived on farm a couple of weeks ago. The sudden realisation that this was actually happening was exciting and somewhat overwhelming.

On occasion, it really felt like this day would never happen.

We received several setbacks during the planning process, which meant we had to put the pigs on hold until we were completely convinced that we were making the right decision for both our business and our livelihood.

We had an open-fronted general purpose shed that we used for only six weeks of the year when lambing the Texel ewes.

See also: How to set up a pig bed-and-breakfast business

Apart from that it served little purpose other than storage, and we felt there must be a way that this shed could turn dust into dollar without taking away from our existing farm practices and stocking numbers.

The business had to make a financial contribution towards the conversion of the existing outbuilding and as my husband says: “You’ve got to spend money to make money.”

We won’t get rich from it, but to us the pigs pose minimal risk and will coincide well with our current enterprises and cashflow is king, right?

We see the importance of being proactive in improving the overall soil health and status across the farm in order to produce quality forage crops.

We have no doubt that the muck produced from the pigs will be hugely valuable.

The copper levels in pig feed have significantly reduced, meaning we can also spread the muck on the leys that the ewes will be grazing with minimal concern.

Becoming pig farmers is a bit of a learning curve for us and no doubt it will take a couple of batches to grasp a real understanding as to how they operate.

I am impressed with their level of intelligence; they are sharp and do not appear to miss a trick. I have quickly learned not to underestimate them.

Fortunately, it’s not enough to put me off eating pork and as the phrase goes: “Today’s pig is tomorrow’s bacon!”