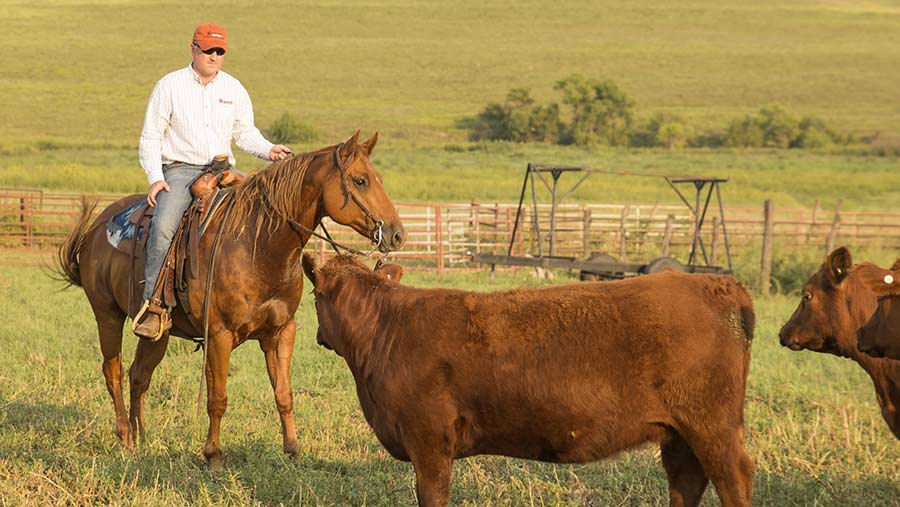 We are in the middle of our worst drought since the 1950s here in eastern Kansas. In a normal year we should have had about 635mm of rain at this point in the year. Currently we are at about 225mm.

To complicate things further, we only had an additional 50mm from about this time last year through December. Here are seven lessons I have learned the hard way and would like to share.