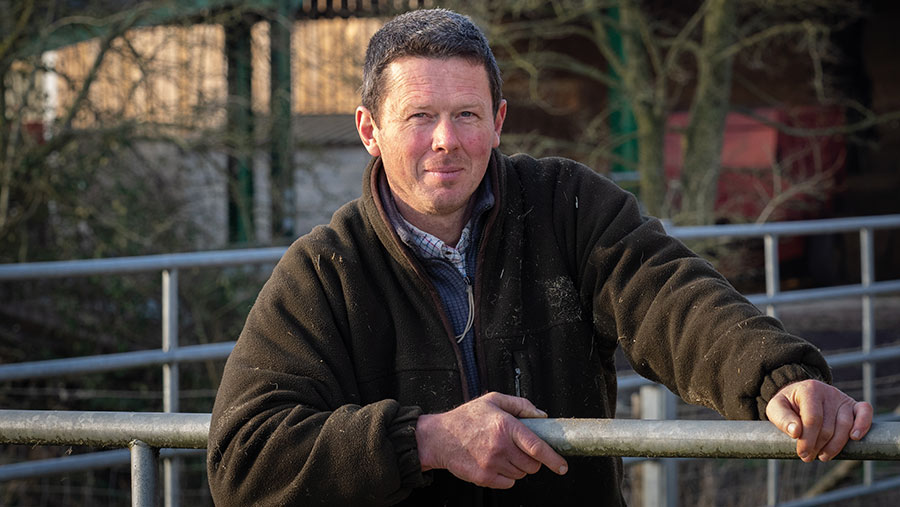 We have just finished concreting. There is only one small gap between the straw and silage sheds to finish and then we will be fully contained, and have the water catchment-sensitive work completed.

After a month to cure, the concrete should be perfect for the maize, which is looking fantastic.

The grass silage is currently in the manure store, but we’ll move and reclamp this the day before we cut the maize, then put the maize on top of it, which should seal it properly and stop it from deteriorating.

See also: 5 steps to make the most of maize in feed 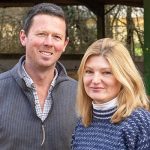 It seems crazy, but we cannot leave it where it is due to access, and the width of the face would probably result in more wastage than moving it.

We have decided not to enter the local shows this year. It costs a lot of time and money to prepare the animals to an acceptable standard. Hopefully, a full timetable will improve the situation next year.

Ram preparation and sales must take priority now. It is fantastic when customers return to the farm year after year, happy with previous purchases, but we still sell about half at auction.

We have bought a lovely bunch of 135 commercial ewe lambs for next year. All have been wormed, their feet checked and fly treatments and minerals given.

But there was one surprise. One ram lamb was in with the ewe lambs by mistake – he lives with us now and we have called him Stan (a Life of Brian reference).

Should we campaign for his right to have babies like the other ewe lambs? Perhaps Boris Johnson’s wife, Carrie, can help us when she is finished with Geronimo the alpaca.

The excitement of a new tractor lasted 20 minutes before it broke  down on the way to get some beautiful, dry barley straw.

Sitting in a field in glorious sunshine, stationary, with rain forecast, was very frustrating.

We got a good deal on one of the last “Brexit” tractors. It had sat waiting for a buyer for 18 months, which is why the AdBlue system had failed.

My sense of humour failed the next day while I was loading the straw in the pouring rain. It will be interesting to see how the manufacturer addresses the bad start.