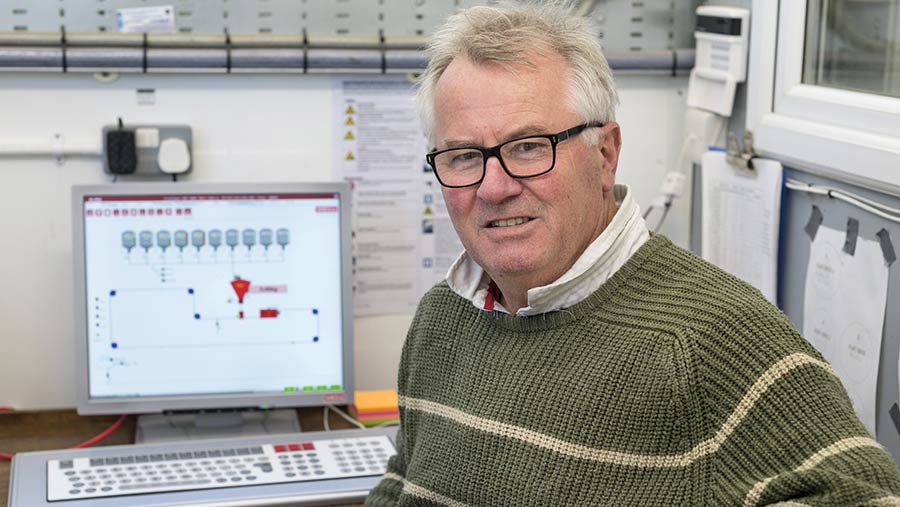 I am becoming increasingly concerned by the dreaded Brexit carry-on.

It’s been one big mess from the start. The EU was to blame initially for not giving David Cameron something positive to bring back to British voters.

Bumbling Boris then misled voters with the red bus promising how we would save the NHS billions.

I have a great deal of sympathy for Theresa May. She has, in my opinion, been treated with contempt by fellow EU leaders and non-elected members of the Brussels gravy train.

Many MPs in her own party appear to be plotting against her rather than assisting her. They haven’t the gumption to back her or sack her.

It’s looking increasingly likely that our largest export market- the EU – is going to impose import tariffs on the pigmeat we export to them.

But wait for it – we are not going to impose tariffs on the pigmeat they send to us. Fair or what?

This is what I would do if I was in charge of the UK.

All farm produce imported into the UK (apart from produce that cannot be produced here for climactic reasons) must be produced to Red Tractor assurance standards and audited as such at a cost to the producer.

All Red Tractor products must carry the Red Tractor logo and a small flag with the country of origin.

I would give a lead-in time of maybe two years so foreign food producers could put the system in place and UK consumers would not have a sudden surge in food prices.

This is not protectionism other than giving UK farmers a level playing field and giving UK consumers assured food. To me, it’s a win-win.

This column doesn’t give me enough words to list all the advantages this would give to farmers, livestock, the environment and consumers.

I don’t suppose a proposal like this would receive consideration, as it is too straightforward and obvious. Well, at least to a simple pig farmer like me!

Oh and by the way, the pigs are doing well.