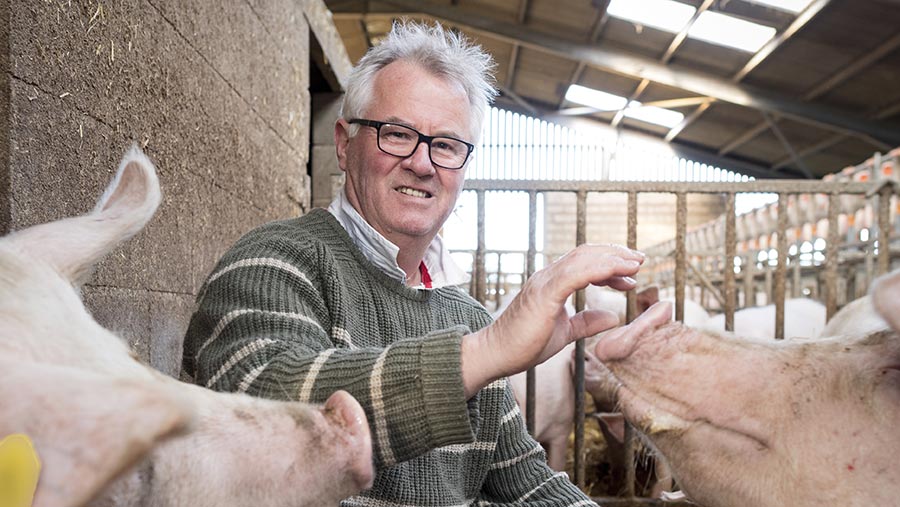 My weather forecast last month proved correct. After the driest of Aprils on record, we booked a holiday house in the Lake District and the heavens opened in May. Since then, it’s warmed up nicely in June and everything is growing like crazy.

While we were at the lakes, I caught up with a lot of my childhood mates. A recurring theme I heard from them was that, while local businesses were desperate for tourists to return in large numbers, a small number of them did nothing but harm to the local community and environment when they visited once restrictions were eased last year and this spring.

David Owers
Livestock Farmer Focus writer
Keeping antibiotics use to a minimum is a key aim for David Owers on the 700-sow indoor closed unit he manages in Lincolnshire. He sells half of the progeny as 8kg weaned pigs and rears the rest to bacon weight (105kg). The farm includes horses, cattle, 1,620ha of arable land and an AD unit.
Read more articles by David Owers 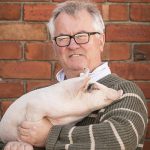 Wild campers on the fells have been coming in increasing numbers over recent years – the majority both respect the countryside and leave no mess behind them.

However, what I would call “fly campers” are parking by a lakeside or on a fell road, having a boozy and messy weekend, driving away, and leaving all their rubbish and even their tents for someone else to clean up.

Sheep worrying is increasing and farmers are fuming. Hopefully, when overseas flights resume these people will stop coming to my beloved lakes.

Sorry, rant over. I should be talking pigs. The lads coped well while Lizzy and I were away, and the pigs are still performing really well.

We are taking on an additional member of staff. Jack, who has worked weekends and school holidays since he was 13, is leaving school this summer.

He is joining us as an apprentice, doing four days of work and one day at Riseholme Agricultural College each week.

While we could do without the additional cost in the present loss-making time that pig farming is in, Jack is a good lad, and by taking him on under an apprenticeship, the government contributes to the cost.

I can set out a progressive career path for him if he wants to make it happen.

He will lower our staff age profile considerably and give us all a bit more time to pay attention to detail, which should improve performance.