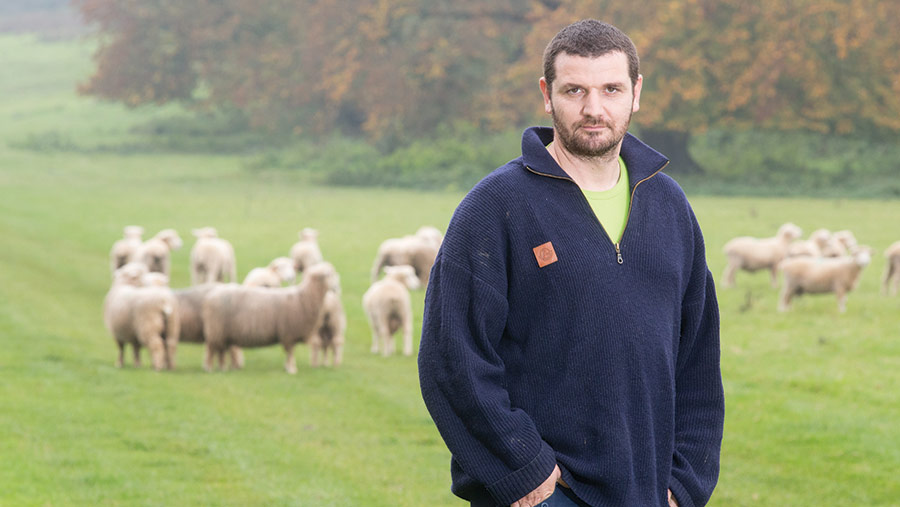 As we wrote in our last article, we are due to start another big weighing session this week to find 150 lambs ready to go.

Being in such a sparse livestock area, some of the changes we need to make to our system can raise a few eyebrows among my peers.

Because we live so far away from the abattoir, we need to use a lorry to transport the lambs. A lorry passes by every Tuesday, but they like to have at least 50 on board to make it worth their while.

Because we are so spread out, and days are quite short, the simple logistics of weighing lambs becomes interesting as well.

First, we take the Prattley out to the field and set it up. Then we have to drive back to the farm pick up the weighter, generator, etc. Then we drive that back to the field, get the mob in, weigh and separate the lambs ready to go.

Next we must drive back to the farm, pick up the box and transport “ready” sheep to a new break by themselves.

We repeat this process across four groups of lambs and then pack everything up and start driving everything back to the farm before it gets too dark.

A couple of days later, the Prattley and box is back out moving the “ready lambs” into the barn for loading the next morning.

It just takes a lot of time – usually two to three days. When you stack up the labour and diesel costs, it makes sense to us to go through this once a month rather than the weekly draws many farmers do.

Rams are also out with the ewe lambs. We should be able to mate just under 400, which will be exciting. That will leave about 140, which we will sell in the spring as two-tooths.

All ewe lambs will be on stubble turnips for the winter. I am debating a worming programme for them at present. They were last wormed six weeks ago.

One school of thought says not to worm them again until the spring and allow them to have a worm challenge to build up their own immunity.

Another says to worm now with clean grazing on tap until March and they should rocket.

I must confess I don’t know what to do for the best. Current thinking is to monitor them and maybe worm in early March.

About 70% of lamb growth is in final three weeks, so giving them a boost just before that could be helpful, although we will have to be careful to avoid lambs that are too big.

Rob and Jo Hodgkins run 1,500 ewes across 485ha of grass and have 566ha of arable in Hertfordshire, producing lambs for Tesco and breeding sheep through Kaiapoi Romneys. Subsidy-free farming means sheep must be functional, lamb outdoors and produce lambs on forage alone.