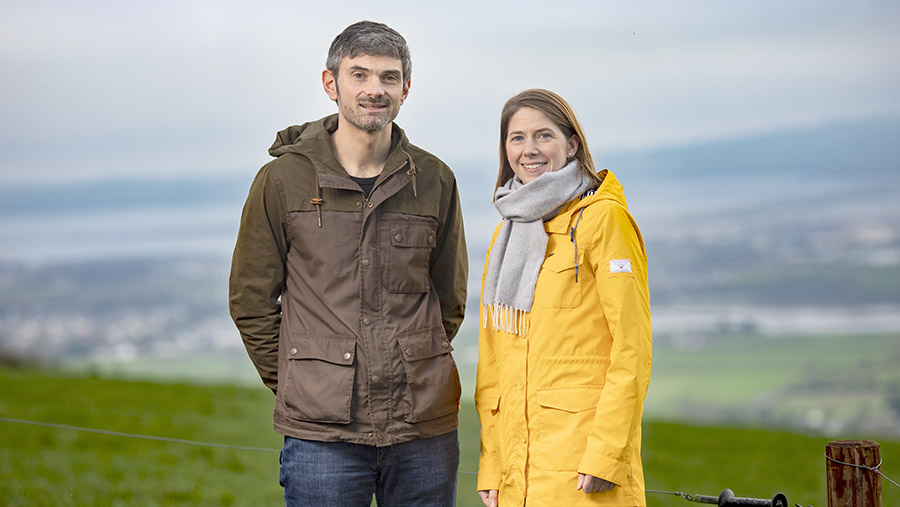 This past month has been well spent being with the kids before they went back to school.

The farm had a little hiccup in grass growth, resulting in silage having to be introduced to the cows’ diet in order to fill the deficit.

A mistake when ordering protected urea from the fertiliser merchant resulted in the growth slowdown.

Our farm is very dry and conventional urea would never be our product of choice in dry weather. Dry, warm conditions when spreading lead to significant loss of nitrogen by ammonia volatilisation and, hence, much lower nitrogen use efficiency.

See also: Precision slurry to save on starter fertiliser and cut leaching

The worst-case scenario is 30-50% of nitrogen in conventional urea could be lost through volatilisation within a few days of spreading it under dry conditions.

We had changed over to using protected urea this year. This is due to the huge benefits in reducing emissions such as ammonia and nitrous oxide in comparison with other fertilisers, as well as being able to grow the same level of grass.

Protected urea has a compound known as n-butyl thiophosphoric triamide (NBPT) coated on to the granule. Not only does this stop volatilisation reducing nitrogen loss, it also means it can be spread in drier conditions during the main growing season.

Unfortunately, conventional urea arrived in the yard, although protected urea had been ordered, and this was discovered too late.

It’s easy to be confused by marketing and packaging at times. Sometimes enhanced nitrogen appears to be the term used to describe a conventional urea product.

We’ve learned an important lesson and it has been a wakeup call to us to read and research packaging more closely.

It resulted in a drop-off in grass growth and two weeks of supplementing the diet with silage – an annoying and inefficient use of resources.

The milk price for July on our once-a-day system was 36p/litre with butterfat of 5.16% and protein of 4.15%, which included a drop in milk price of almost 1p/litre on the previous month.

Cows are being allocated 15kg of grass, with 2kg of supplement, as we are building farm cover on the second-last rotation.