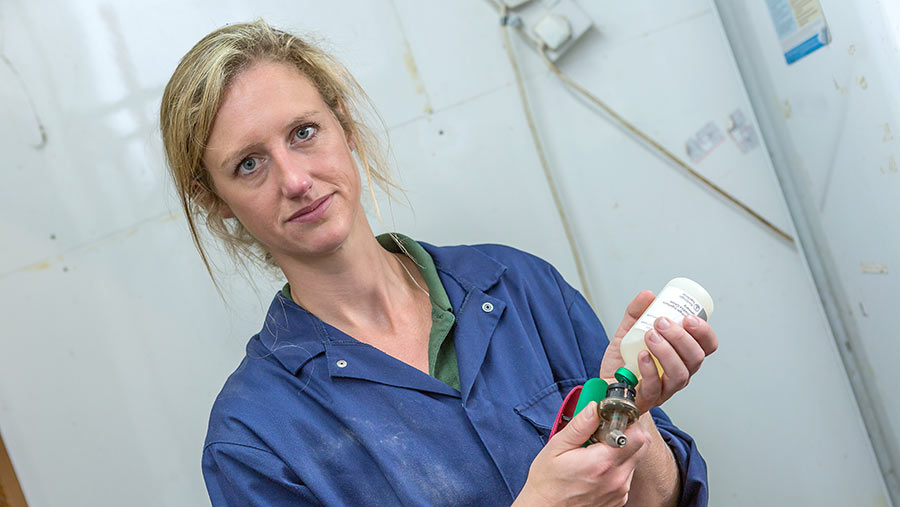 When I first started writing in August 2017, we were sending off our third batch of pigs. We are now in the midst of slaughtering our seventeenth – I don’t know where that time has gone.

After a few disappointing batches through autumn and early winter caused by the summer’s hot weather, a bout of erysipelas and a case of tail biting when trialing a different sireline, things are now looking up.

Typically though, due to the five-week batch system, every fourth batch has to be sent a week early and, as luck would have it, this is that batch, so we still won’t be optimising weights.

At the time of writing we have 600 bacon pigs still to go and they will average 21.5 weeks old. Let’s hope that with those extra days we can keep weight up and the results will be comparable with our best “young” batch.

Disappointingly though, despite vaccinating against erysipelas in the nursery stage, we have seen another outbreak of it, so this will have knocked these pigs a little.

We are in discussions with our vet about why the vaccination strategy wasn’t effective; whether this is because of the administration method or a unique strain on the farm.

Furthermore, sales volumes of fresh and frozen primary pork saw a 4% increase year-on-year for the final quarter of 2018, driven by chops and shoulder joints. However, value remained the same due to falling shelf prices.

Exports to China were said to be up by 81% in 2018 compared with 2017. China should continue to be a good export market with African swine fever (ASF) still rife there; provided we don’t succumb to it here, of course.

The National Pig Association is working hard to enforce stricter border controls, particularly as it is thought that ASF may be trying to force its way into France via the wild boar population.