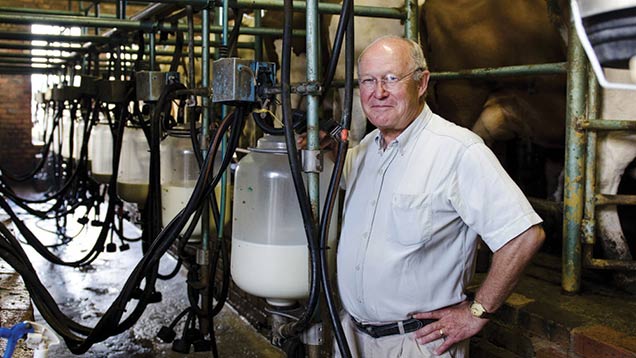 I reported a few months ago that Clover, the biggest processor of dairy products in South Africa, announced its intention to take over Nkunzi.

Nkunzi processes my milk and mainly processes Ayrshire dairy products for Woolworths, which is regarded as the high-end supermarket chain in South Africa.

Woolworths has, over the years, very successfully developed its Ayrshire dairy brand into exclusive and sought after dairy products.

The Competition Commission, however, turned the merger application down because it was not in the interests of the smaller farmer.

Clover then took this decision on appeal to the Tribunal of the Commission.

The relevant conditions laid down were that:

I represented the farmers at the negotiations as well as at the Tribunal hearing, and I feel particularly the last two conditions are breakthroughs for the farmers.

The portion farmers get of the retail milk price has been falling over many years; hopefully we have put some brakes on that.

Financial assistance to farmers has also become a problem because of its unreliability. Hopefully something can now be done about that.

At the hearing of the Tribunal I thanked the Commission for the action it took in this case because the farmers would never have been able to negotiate such a beneficial deal without some intervention by the Commission.

I also made our intention known that we, as a group of dairy farmers, intend to approach the Commission for permission to act as a group in negotiations with Clover and Woolworths.

That will also be a major breakthrough should it be approved.