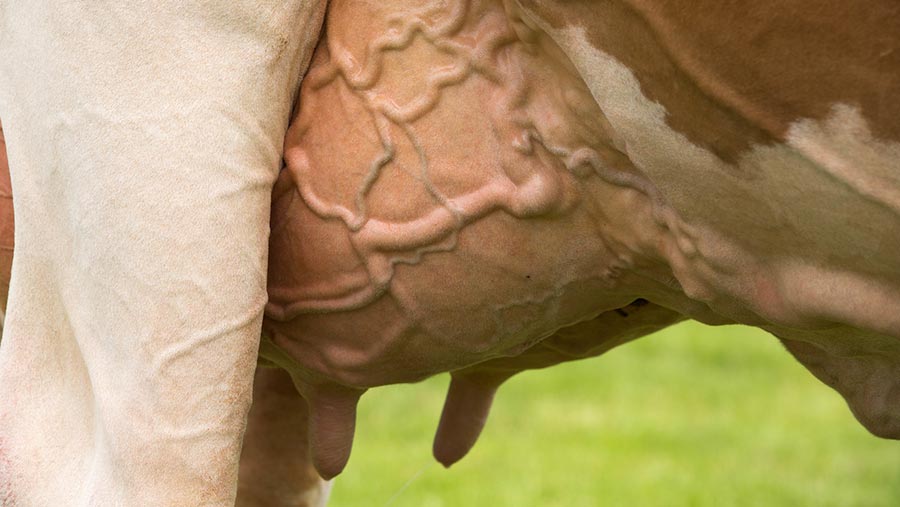 Reducing the rate of clinical mastitis has helped one Shropshire farmer save £57,000 a year.

Bryn Jones, who farms near Oswestry, has reduced the amount of mastitis in his herd by adopting the AHDB Dairy Mastitis Control Plan in his 800-cow herd.

The plan provides a structured approach to mastitis control and gives a diagnosis based on udder health records, enabling farmers to identify and prioritise appropriate interventions.

Before adopting the mastitis plan three years ago, records at Mr Jones’ farm showed the incidence rate of clinical mastitis averaged close to 70 cases for every 100 cows each year, meaning the total cost of mastitis on the farm was about £120,000 every year.

Now the annual mastitis rate is about 30 cases for every 100 cows and farm-specific figures show the total cost for mastitis was now around £63,000 – a saving of £57,000 – the vast majority of which came through better control of clinical mastitis.

Halving this mastitis rate is expected to save Mr Jones £60,000 a year. 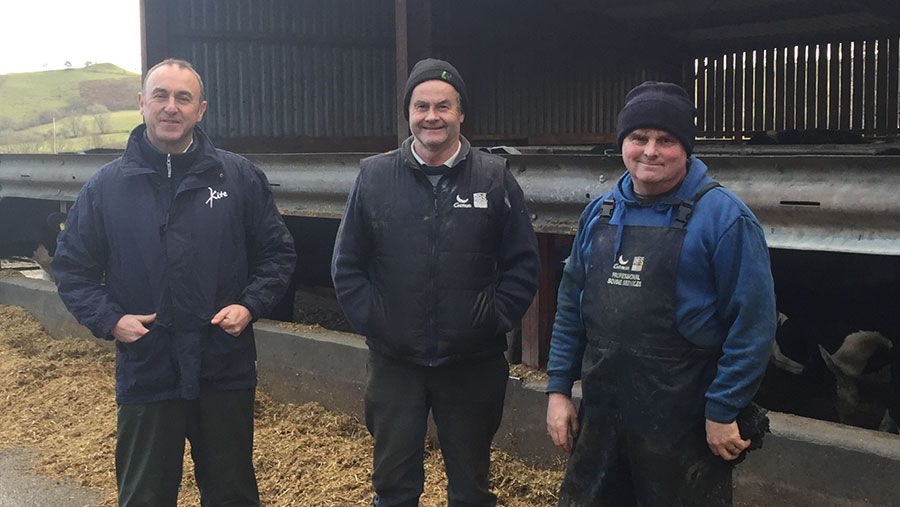 Mr Jones says: “We were using less and less mastitis tubes, so I knew cases were coming down. Even so, I was staggered when I saw that we’d cut our costs in half.

“It shows that if you put the Mastitis Control Plan in place and follow it through, you’ll see the benefit,” he adds.

How the plan works

The first step in the mastitis plan was identifying where the infections were coming from.

Mr Jones, working with his vet and James Breen, Royal College of Veterinary Surgeons specialist in cattle health and production, highlighted that the majority of new infections were acquired during the dry period.

Key actions were implemented that would help reduce infection rates, such as changes to transition cow cubicle accommodation and improved management of the calving cow yard.

The downward trend in use of antibiotics is encouraging as the livestock industry works towards achieving a long-term reduction in their use.

Dr Breen says: “Antibiotics use in mastitis control often accounts for the largest proportion of prescriptions in dairy herds, for example recent work from the Netherlands showed nearly 70% of antibiotics were for udder health reasons, and 24% of these for clinical mastitis alone.”

How the plan works (AHDB Dairy)

The Plan Deliverer will then analyse the data in detail, looking for patterns of seasonality and diagnosing whether the majority of infections in your herd stem from the dry period or the lactating period and whether infections are predominantly from the environment or spread from other infected cows.

The Plan Deliverer may also want to do some bacteriology in order to make a diagnosis.

An on-farm questionnaire and survey will then be undertaken by the Plan Deliverer. All areas of the farm will be looked at and management practices observed, including at least one milking. The areas that will be most closely examined are:

The collected data and information from the questionnaire will then be evaluated and a list of specific action points will be generated.

Action points will be prioritised into ‘must’, ‘should’ and ‘could’ categories depending on their significance in tackling the current mastitis and somatic cell counts issues.

The Plan Deliverer will then use their clinical judgement to decide which action points will have the biggest impact and should be addressed as a priority.

Discussions between the Plan Deliverer and farmer will take place to go through the action points and discuss how best they can be implemented.

A plan of action will be decided together and a date for review will be agreed, usually three months from the first visit