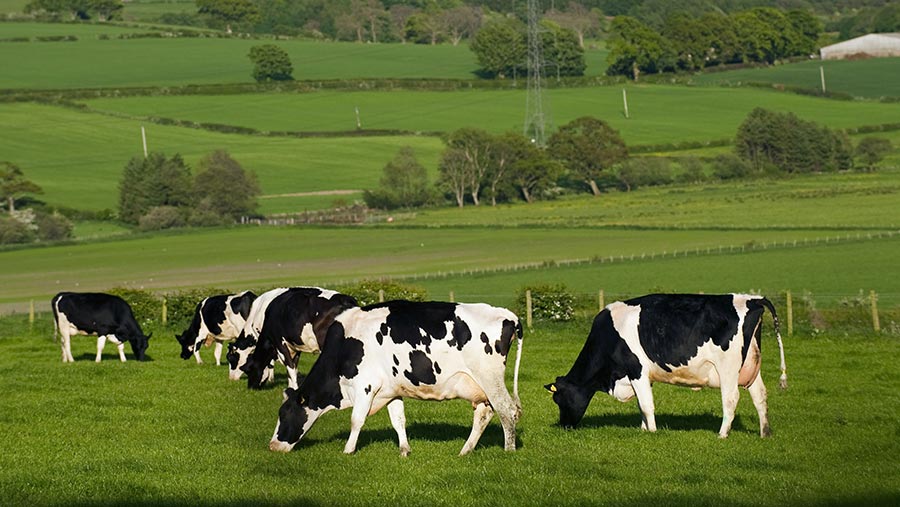 Farmers looking to use some of their ecological focus areas (EFAs) to bolster their fodder supplies this winter will soon be able to do so, following the adoption of further derogations in Brussels.

The EU Commission first proposed changes to the green cover rules in late August, with the aim of increasing the availability of fodder resources following the summer drought.

Specifically, it suggested farmers should be able to count conventional fodder crops, such as grasses and herbaceous forage, as a catch crop for greening purposes.

Furthermore, such crops need not be of mixed species, as is normally the case.

These proposals have now been adopted by the commission and should soon be rolled out into national legislation.

NFU senior Basic Payments Scheme adviser Richard Wordsworth said it was positive that the English authorities planned to roll out the derogations, but it was frustrating it had not happened sooner.

“We first raised the need for flexibility in greening rules in July, and again at the NFU-organised ‘drought summit’ in early August,” said Mr Wordsworth. “It is now late September and the time it has taken to get to this stage means fewer farmers will be able to take advantage of it.”

Brussels has also made clear that the greening rule change is only a one-off measure for 2018, but Mr Wordsworth says continued flexibility will be needed next year.

“The full impact of this year’s fodder shortage will not really be felt until the end of the winter as supplies run out in February and March. Also, the maize harvest is not yet complete and there are some variable crops out there.

“Depending on the weather next spring, the industry will need continued flexibility – for example, the possibility of using fallow land for grazing in the first half of 2019.”

NFU Scotland president Andrew McCornick also welcomed the derogations, but agreed that for many they will come too late in the season.

“While we welcome that the Scottish government acted upon our requests, these measures will not relieve the additional pressure faced by many who are short of fodder,” he said.

“We hope that some are able to take advantage of the additional measures, but at this point in the year it is too little, too late.”

What else has been allowed within Scottish EFAs since 16 August 2018?

EFA fallow Restrictions on EFA fallow claimed for 2018 ended on 15 July. Normal agricultural activity has been allowed since 1 August.

EFA margins It has been possible to graze or cut these margins since 15 July, with the exception that livestock cannot graze margins that contain or are adjacent to a watercourse.

EFA catch crops The catch crop (undersown grass) must be maintained until 31 December, but grazing can take place after the nurse crop (cereal) has been harvested.

EFA nitrogen-fixing crops  It has been possible to graze or cut these crops since 1 August, but the required margins around them cannot be grazed by livestock if they contain or are adjacent to a watercourse.