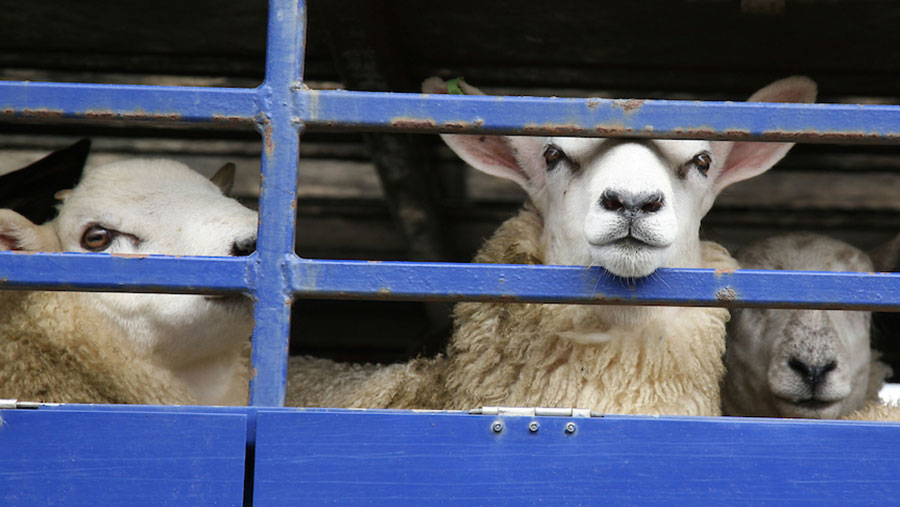 More than 50 MPs have taken part in a reception at the House of Commons calling for an end to live animal exports for slaughter.

The event, which took place on Monday (29 January), was hosted by Craig Mackinlay, the Conservative MP for South Thanet, which includes Ramsgate port where live animal exports are shipped from to other parts of the world.

It took place ahead of a second reading of a Private Member’s Bill in parliament on 2 February, which seeks to remove the obstacle in UK law which prevents local authorities from banning live animal exports for slaughter.

Mr Mackinlay said: “The pressure that I and other colleagues are bringing to bear on the government to finally put a stop to this barbaric practice once we leave the jurisdiction of the EU will hopefully be reflected in a future Agriculture Bill that will set out the framework of post-Brexit farming.

“On this issue, I will not stop until we are successful.”

But the Ulster Farmers’ Union (UFU) says banning live exports would be “completely unworkable” for the farming industry.

The live export of cattle and sheep forms an integral part of the Northern Ireland livestock sector, injecting in excess of £70m/year into local farm businesses.

More than 50,000 cattle and 500,000 sheep are exported live annually for further production or slaughter in other regions of the UK and to EU member states such as the Republic of Ireland and Spain.

“It will be detrimental to all hopes of having a holistic local livestock sector that can deliver for the economy, environment and rural communities.”

Defra secretary Michael Gove spoke out in support of restricting live exports of animals for slaughter at last year’s Conservative Party Conference. It is part of the government’s plan to deliver “world-leading standards on animal welfare”.

Today we're at a parliamentary event to ban live exports. Thank you to @cmackinlay for hosting, and to Selina Scott, @JoannaLumley and Theresa Villiers for attending! #StopLiveTransport pic.twitter.com/ROxq5xIGFT

A Westminster Hall debate on the issue is scheduled to take place on 26 February, which has been secured after a petition started by Janet Darlison, a pensioner from Romford, gained more than 62,000 signatures.