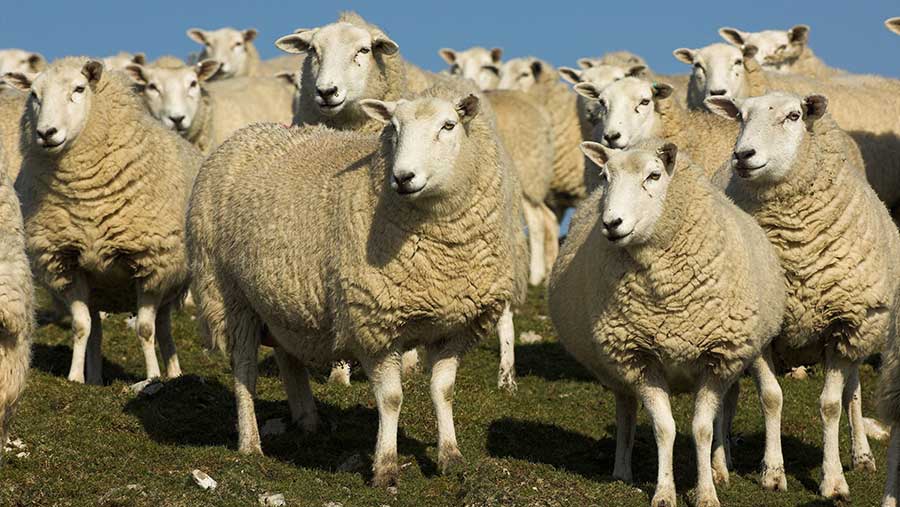 Farmers in Wales must register a quarantine unit (QUs) for livestock movements on and off their farm from 12 June, the Welsh government has announced.

Welsh rural affairs secretary Lesley Griffiths said the new rules on the movement of livestock will offer an alternative to the six-day standstill regime for cattle, sheep and goats, allow greater flexibility and help prevent the spread of disease.

But Welsh farming unions say the system could be disastrous for small agricultural shows as the unit charges may deter exhibitors from showing livestock.

“I am confident this additional flexibility addresses and resolves issues raised by the industry around the six-day Standstill whilst not increasing the risk of disease spread,” she added.

No changes for pig keepers

Currently, farmers can’t move any cattle, sheep or goats on or off their farms for six days after animals have been brought on to their holding.

The six-day rule was introduced as a disease control measure in the wake of the 2001 foot-and-mouth disease outbreak.

The QUs will be used to replace the free isolation units farmers use to avoid the six-day standstill rule.

However, the new rules will only apply to keepers of cattle, sheep and goats. There are no changes for pig farmers, who will be able to continue to use their approved isolation facilities to manage movements.