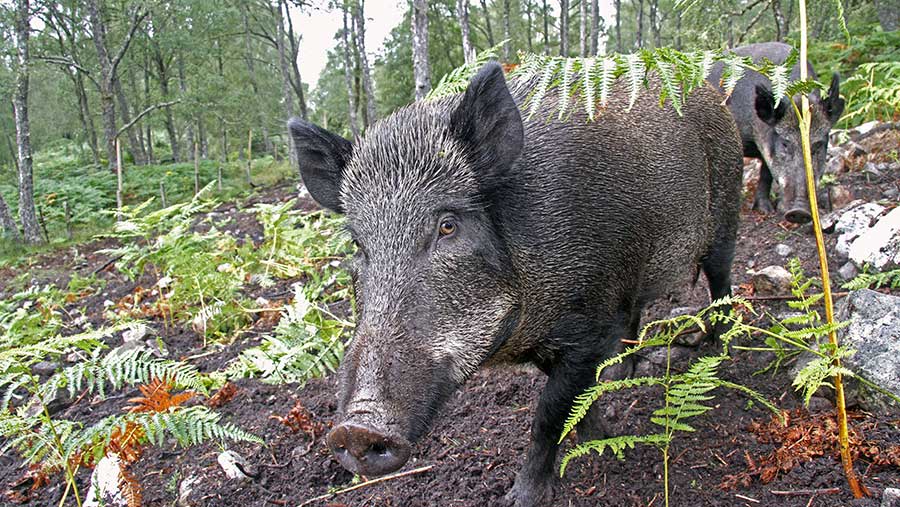 African swine fever (ASF) has reached the Czech Republic for the first time prompting an industry leader to highlight the damage the disease would cause if it reached UK shores.

The disease struck in a wild boar population in the eastern province of Zlin, the World Organisation for Animal Health (OIE) confirmed on Tuesday (27 June).

Dr Davies said: “Defra still maintains that the risk is low but we will continue to press to ensure our surveillance and defences against ASF are as robust as they can be.

“It is also vital that Defra fully understands the devastating impact any incursion of ASF into UK wild boar or domestic pigs will have, not just for animal health and welfare but also the crippling effect on our economy of losing our vital export trade.

“Wild boar, which have played a major part in spreading the disease in eastern Europe and this highlights once again the need to ensure we have robust control measures in place to prevent our wild boar populations spreading out of control.”