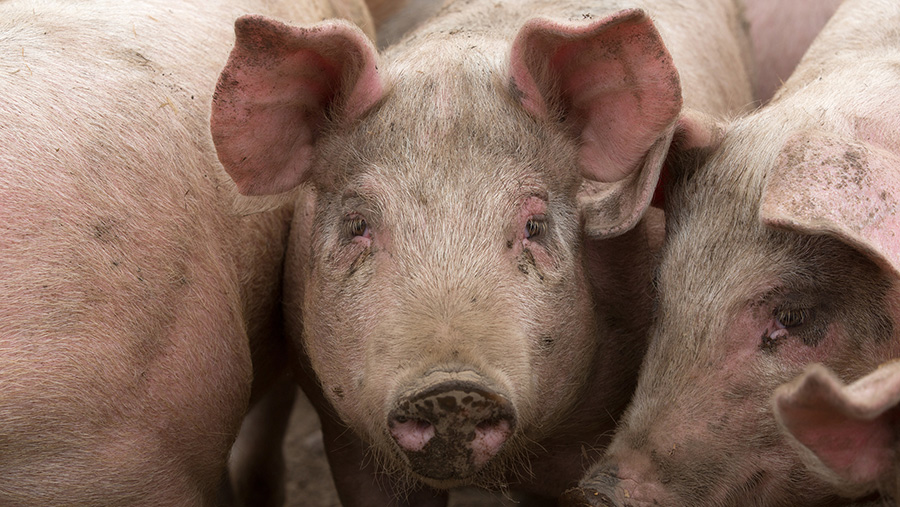 Pig producers are reminded to keep units tidy and free of carcasses, especially in light of the intensifying frequency of incursions by anti-meat activists.

The National Pig Association (NPA) has reiterated to pig farmers the importance of routinely tidying units at the end of each day.

This follows the emergence of footage filmed on a Yorkshire pig farm, branded “distressing” by People for the Ethical Treatment of Animals (Peta).

The animal rights organisation released the footage, which was collated during three visits to the farm between December 2015 and January 2016.

It shows dead pigs, a piglet struggling to breathe, live pigs suffering with injuries and open wounds, and used syringes scattered around the unit.

Since then, the farm has been visited twice by Red Tractor, which discovered no welfare issues and found the housekeeping issues depicted had been rectified, Zoe Davies, chief executive of the NPA, told Farmers Weekly.

While accidents, injuries and infections do occur in all types of pig accommodation, it is regrettable that carcasses had not been removed, she says.

“It is a sad fact that pigs of any age do occasionally die, however it is important that deadstock is removed promptly and disposed of appropriately, which unfortunately does not seem to have happened in this instance.

“The bottles of medication should also have been locked away securely,” she adds.

The NPA – driven by the recent “orchestrated wave of propaganda by activists” – has previously encouraged farmers to install infrared security cameras on farm to collect evidence against trespassing anti-meat campaigners.

“The industry is certainly under attack, but the units targeted have not been found to have welfare issues,” she says.

“We find it frustrating – it’s time consuming,” she says, adding that the welfare of the farmer is also rarely considered.

“It’s like being burgled, someone invading your personal space.

“These people just do not let up.”